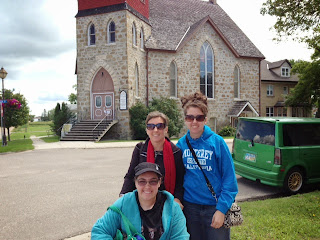 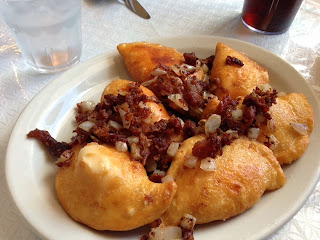 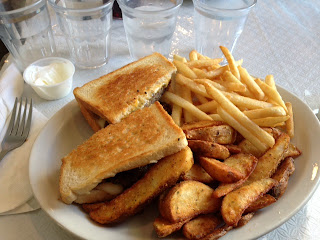 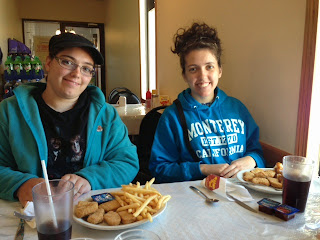 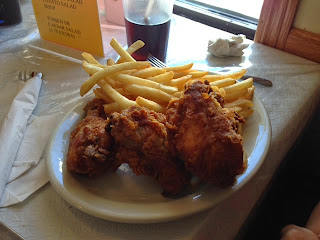 Posted by Davy, Kelly and Odie Boggs at 9:03 PM