Yesterday's post was kind of accidentally a post with vintage pictures. You responded great to that post too. If you read that early in the morning, you might want to check it again. I updated it later in the day with quite a bit of information about the pictures.

I told you we have a bunch of pictures in our archives and the pictures I am posting today are reaching way back. These pictures were taken in the late 90's with the first digital camera I had ever seen, at least the first I remember seeing.

The storage for the pictures was 1.4MB 3.5" floppy disc. It was so cool to take picture with his camera. I have a few batches of pictures taken with it and I will post more at a later date.

These pictures today were taken at various times in 1999. We were living in Kansas at the time so we missed these events. I remember the thrill we received when Steve would send a CD with pictures. 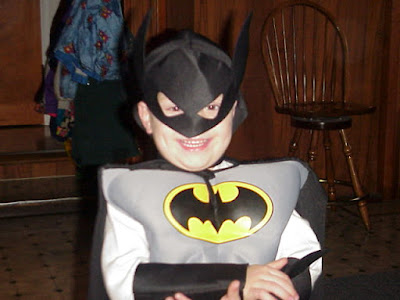 Isaac feeding Victor. This may have been the day Isaac learned there are limits to everything in life!😛 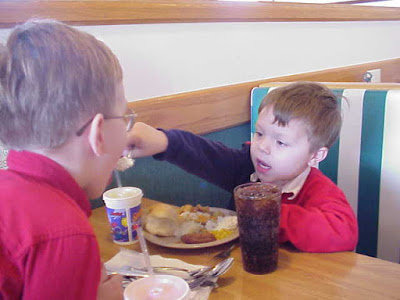 Deidre, Victor and Isaac in the Cemetery on the bench near our little Ali's grave. 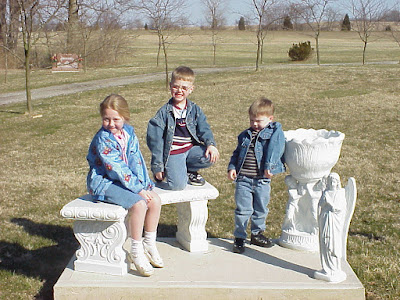 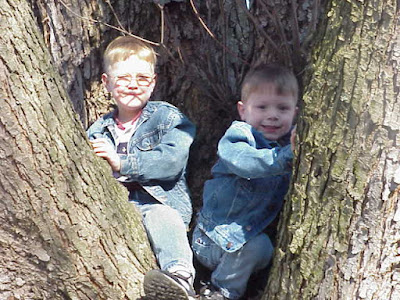 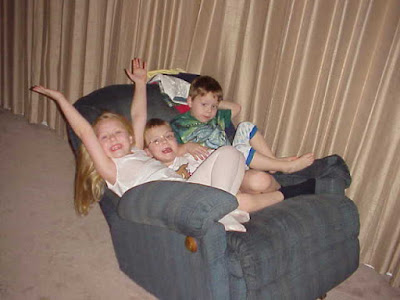 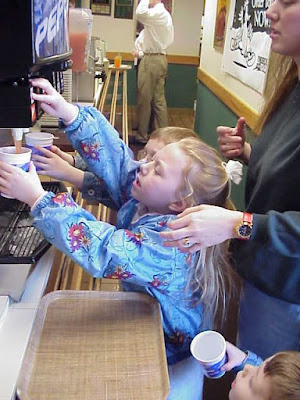 Baby Lauren in Steve and Karen's van. I think that is Deidre and Victor peeking over the seat. 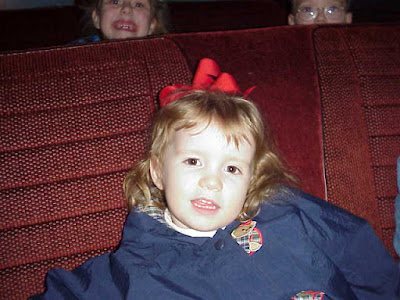 A great picture of Isaac boy! 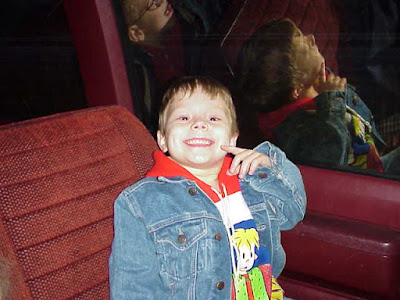 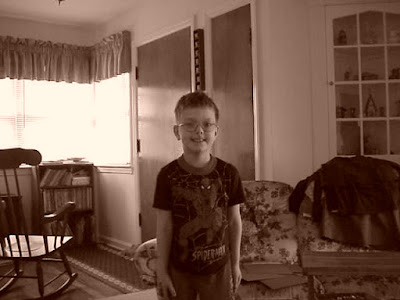 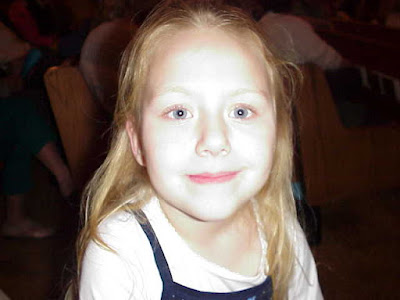 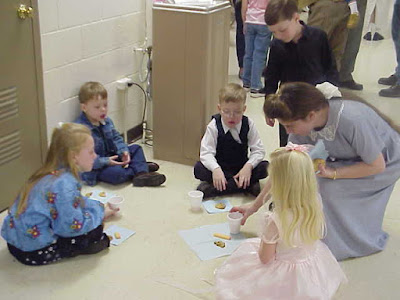 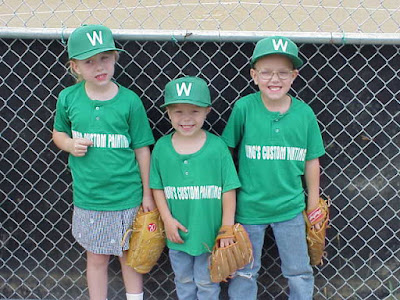 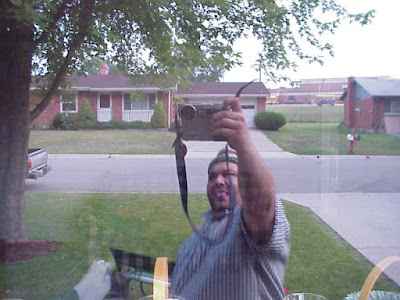 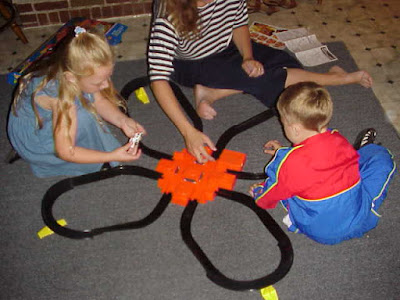 Most of the rest of these were taken at Isaac's 5th birthday party in September 1999. 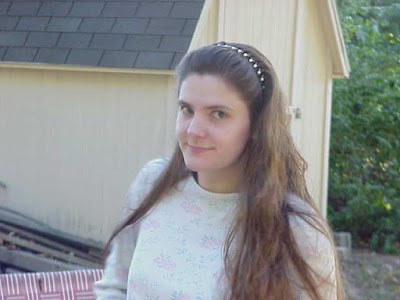 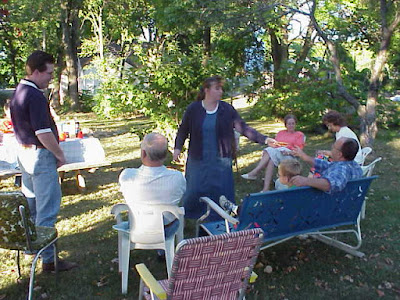 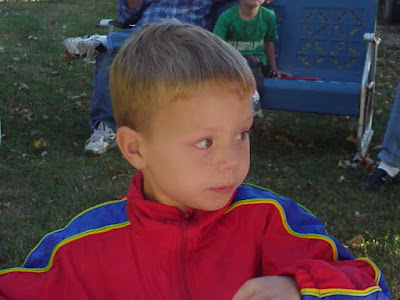 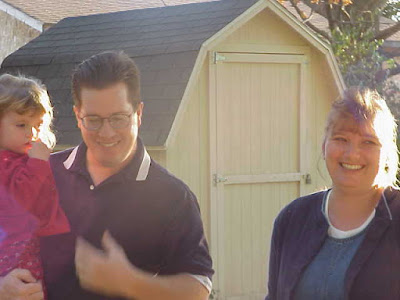 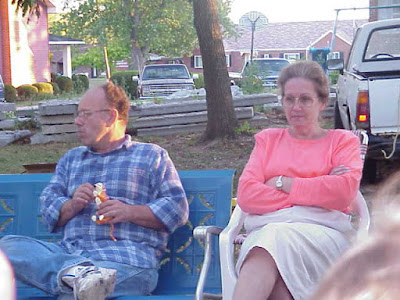 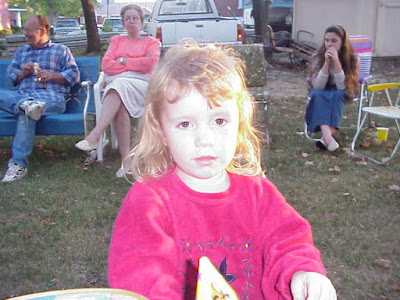 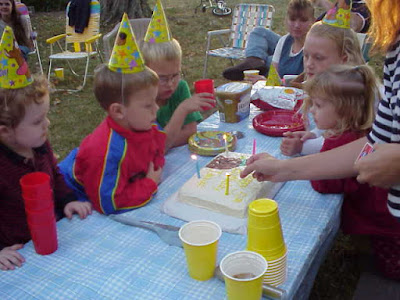 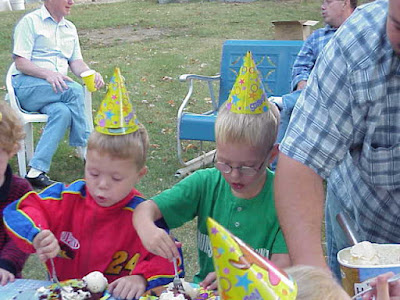 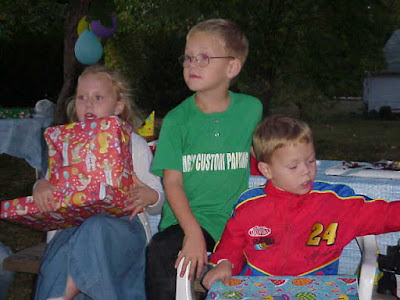 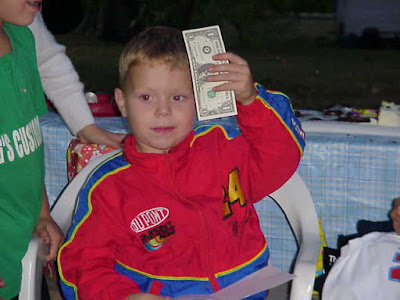 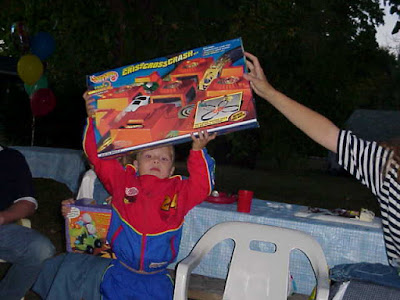 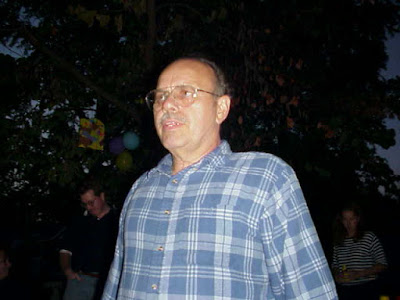 I hope you are enjoying the pictures. I am having fun going through them and showing them to you.

Davy
Posted by Davy, Kelly and Odie Boggs at 1:19 AM