Hey! We started January 2018 only a few days ago! How in the world is it already January 31st?

Last week's Vintage View was from Pine Prairie, Louisiana in January 2009. That post had a great big bunch of pictures but most of these Vintage View posts will not be so large. We were not posting pictures on a regular basis then, plus we were not all carrying smart phones during the early years. Most churches we snapped 10-12 pictures with Odie's camera.

This week's pictures were taken at Lighthouse Holiness Church in Haines City, Florida in August 2007. Bro. and Sis. Whiffen are some of our oldest and dearest friends. We had met them before but we began to draw closer together in the fall of 1991 when we spent a month in their town and several more weeks preaching for other churches in their fellowship.

We were evangelizing and their Pastor asked us to take care of his church for a month during his first trip to the former Soviet Union. It was a great month and we came away with some life long friends.

In the next few years the Whiffen family became very dear to us and we have cherished their friendship all of this time. We are very thankful that God brought them into our lives.

In 1994 the Whiffen's were living in Ohio. Bro. Whiffen acknowledged his call to preach, packed up his family and moved back to Florida. By the summer of 1995 he had started Lighthouse of Holiness and has been pastoring since then. We have enjoyed a long and blessed relationship with the Whiffens, their family and their church. 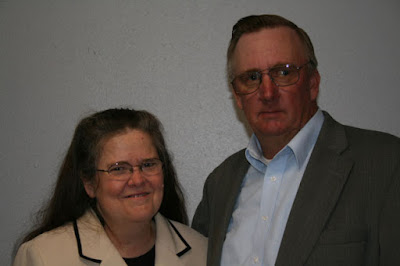 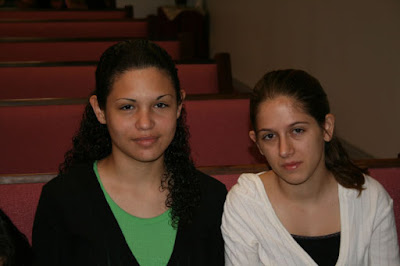 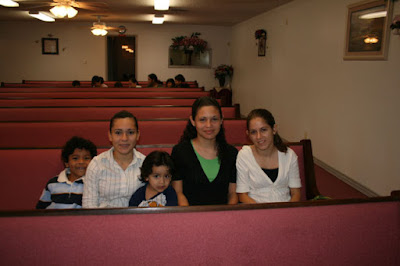 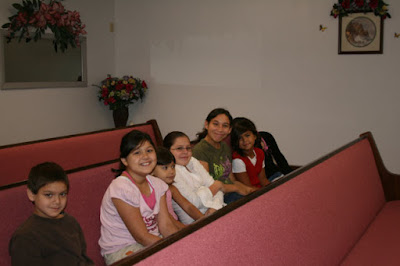 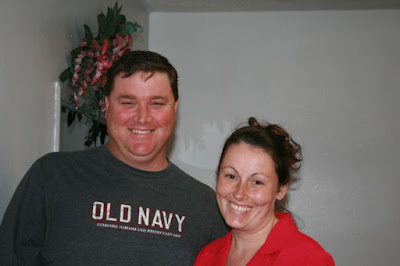 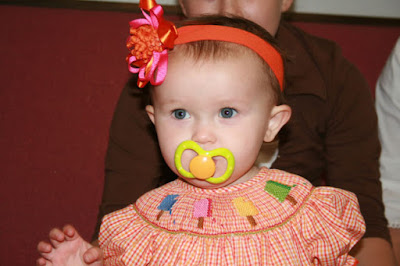 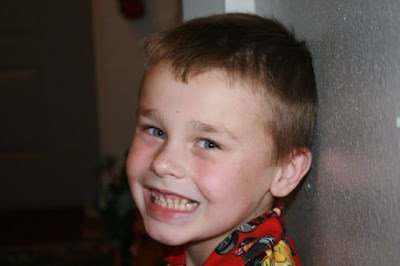 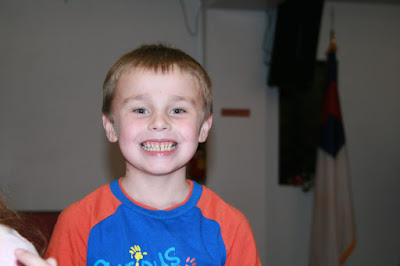 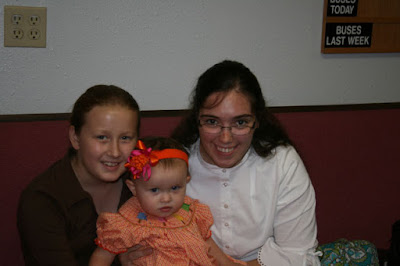 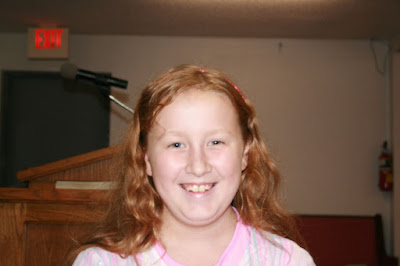 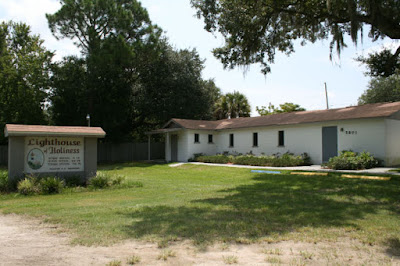 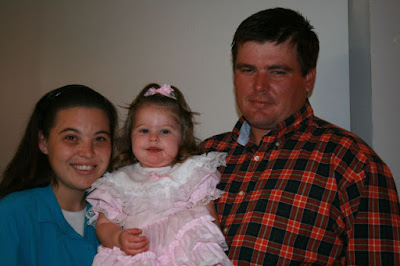 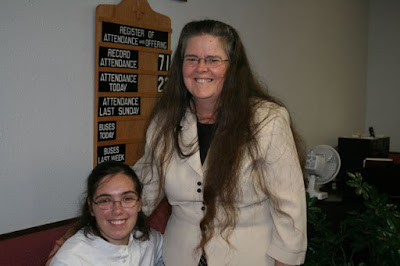 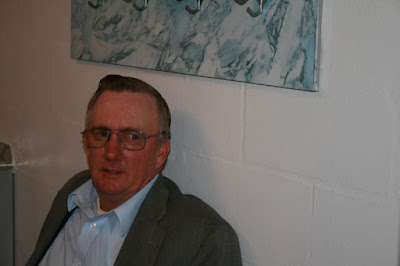 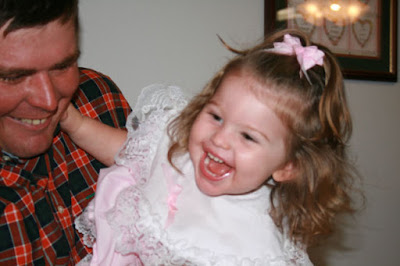 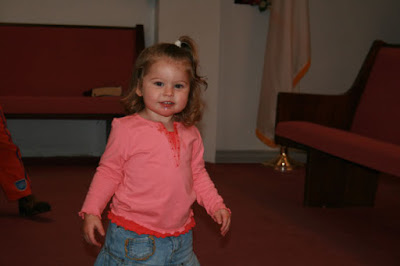 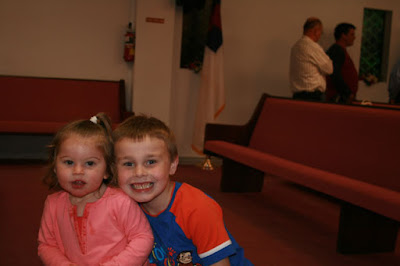 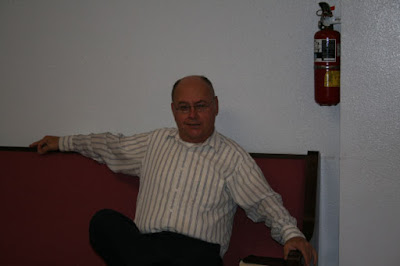 Davy
Posted by Davy, Kelly and Odie Boggs at 1:51 AM