We have been having great services each night in City Reach Fayetteville. As I mentioned earlier the churches are small so the crowds are not giant but we are having plenty of visitors and they are responding. Praise God for every person God has touched and brought into the altar this week.

One Pastor's wife posted this tonight and I had her husband send me a screenshot. I think her note is hilarious. 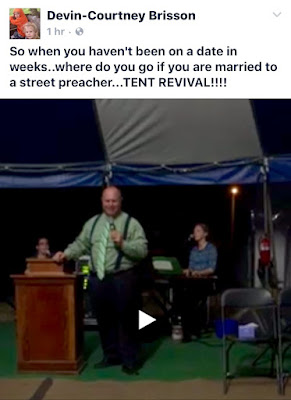 One thing we wanted to do while in Fayetteville was visit the 82nd Airborne Museum on Ft. Bragg. There is an Airborne and Special Forces Museum in town and I have heard that it is a little better. But I had two reasons for visiting the one on base. Number one, it was highly recommended by a close friend and number two, our Pastor, Bro. Bennie Sutherland was stationed at Ft. Bragg as a member of the 82nd Airborne.

The fact that Bro. Bennie spent 2 1/2 years there as  young man makes it interesting to us. I am sure that things have changed at Ft. Bragg in the last 50+ years but it was neat to see the whole place. It is absolutely huge. According to online sources, Ft. Bragg is the biggest military installation in the world by population and covers over 251 square miles.

We really did not know if we could go because our schedule during City Reach is pretty full. But we had a man volunteer to watch the tent Monday night for several hours and another watched the tent last night. That allowed us to rest some and have a few hours to spare in the afternoon.

Bro. Jimmie stayed with the tent and we went for lunch with the Mayhan's and then on to the museum. We did not realize we would have to go inside a building, get a background check and get our picture taken for a pass to get on base. That took some extra time so we did not spend as long in the museum as we might have.

I am glad we went though. The Museum shares a lot of history of how the 82nd came to be and information, displays and pictures of various campaigns they have participated in. It is plain to see that the 82nd has been pivotal in a lot of critical situations. They liberated the first city in France during WWII and they lead the way in more battles than I could count. A bunch of heroes sprang out of the 82nd Airborne.

The museum also includes a 25 minute film about the history and exploits of the 82nd Airborne. It plays on the hour or by request if they are not busy. We enjoyed that too. We spent some time in the gift shop so we did not have much time to tour the outside exhibits. I would like to go back to do that if we had time.

It was worth the trouble of getting the pass in order to get on base but I do wish we had more time to see it all and more of the base. Maybe next time we can do it better.

Our inside pictures did not turn out too well because of the lighting so I did not post any of them. Here are the few we took outside. 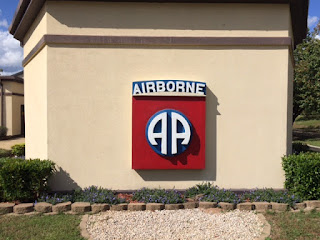 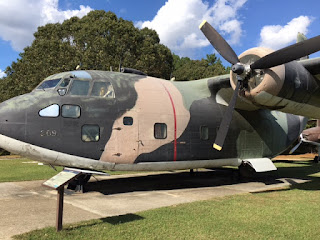 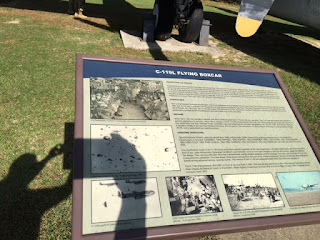 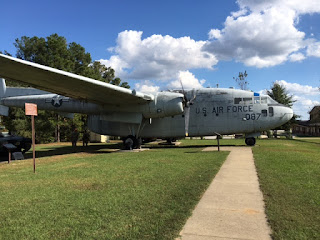 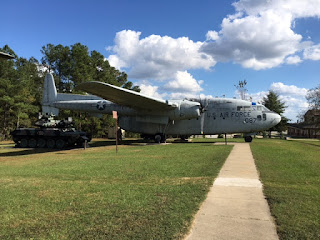 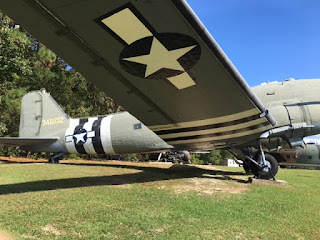 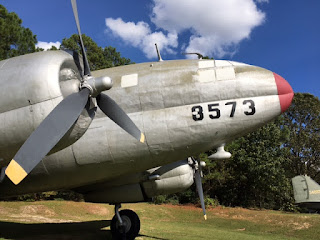 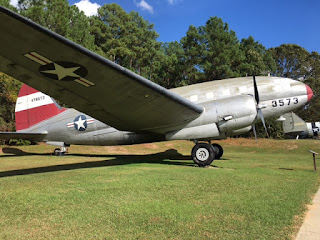 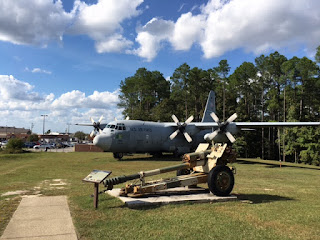 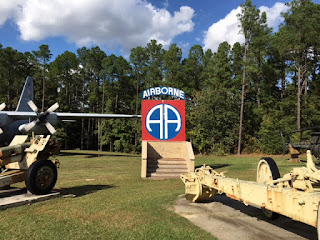 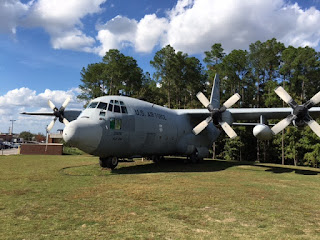 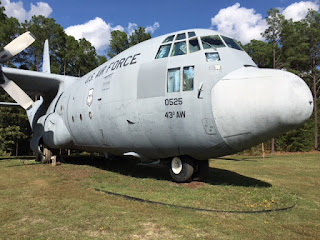 Posted by Davy, Kelly and Odie Boggs at 5:17 AM