There was a big crowd at Beechfork for Homecoming just as we expected. There were folks from several states and it was good to see them. We met some new folks but the majority we had been acquainted with from previous Homecoming services there.

There was lots of good singing and we enjoyed it all. I really felt a burden for the lost so I reached for them as best I could during the preaching. There were several that responded to the altar call and were touched by God and I am very thankful for that.

Only God knows the hearts but I felt like some that did not respond, really needed to pray. Thank God for His mercy, grace and love. I pray that He continues to reach for those that seemed to turn Him away. I do praise God for those that prayed. I talked with most of them after the service and encouraged them to keep coming back to church and building a relationship with God.

I know that some situations seem absolutely impossible but nothing is impossible with God. God can brake the chains that bind us. God can set us free. God can turn us around. God can totally and radically change lives that are surrendered to Him. I believe He did that today. 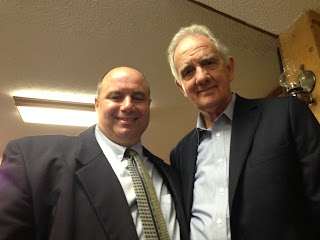 A few of the musicians playing a little before church 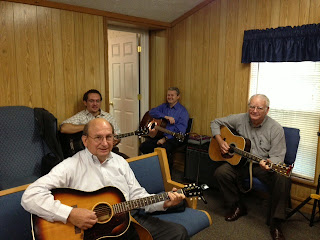 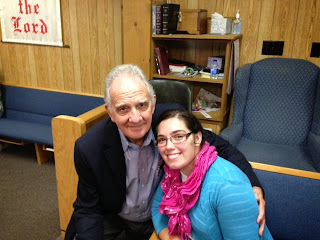 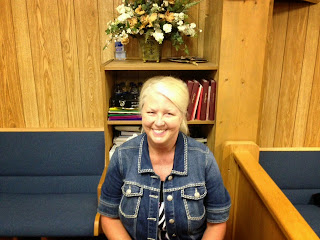 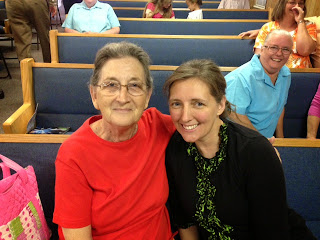 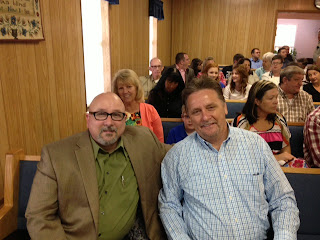 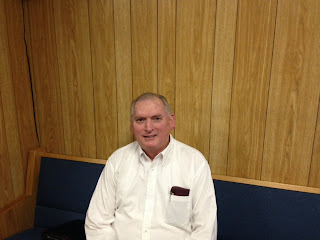 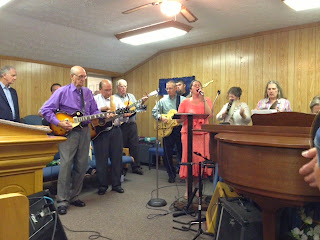 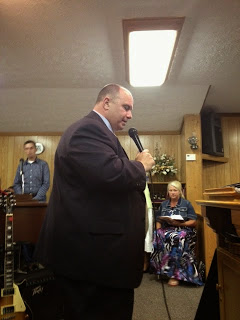 There were so many people there and we were very busy visiting so we did not take near enough pictures. The meal was awesome and I ate as much food as my grimy little fingers could cram in. Well, maybe not all I could eat, but I did eat good. It was all so wonderful. 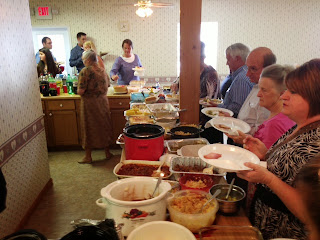 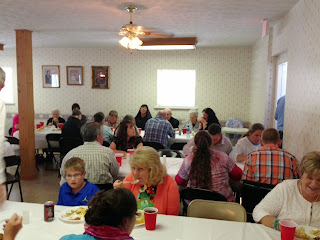 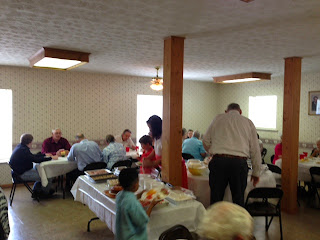 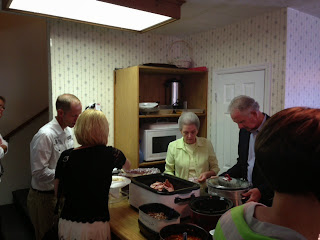 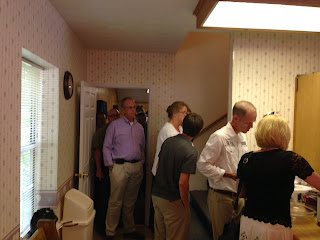 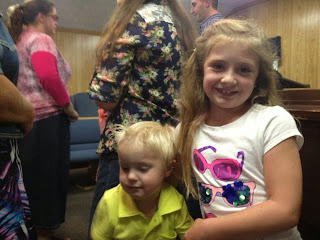 Bro. Herman and Sis. Margaret's daughter in law came to Homecoming and brought me some of her special chocolate fudge. I told her that I did not love her only for her fudge but that her fudge reminded my why I love her so much. 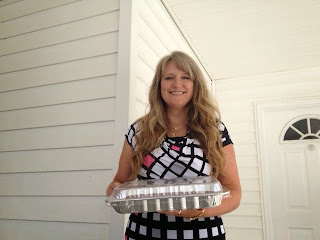 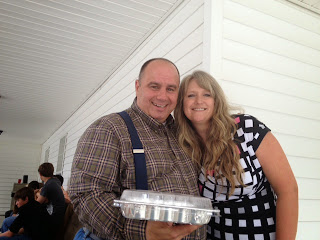 We left about 3:45 and drove right into rain. The farther we drove the harder it rained. We made our way across Jellico mountain and down the other side into Kentucky at a very slow pace. It slacked up a little but it still rained on us until we were north of Lexington.


It was nice to drive on dry pavement the last hour or so. We finally made it to our destination about 8:30. We are parked at Anchor of Hope near Lebanon since we will be in revival here Wednesday through Friday.

This morning we are going to the airport to pick up a special guest for a few days (More on that later) and this evening we have an appointment for CD pictures. No rest on our two days "off" but we would not have it any other way most of the time.

I hope you all had a great weekend.

Posted by Davy, Kelly and Odie Boggs at 6:18 AM