Below you will find a few more pictures from tent revival in Owensburg and Supper last night. The last service was great and the tent came down smoother than ever. The Tunnel Hill folks worked super great and everything was packed in a jiffy.

We hooked up to the trailer and left Thursday morning. We had a great day of travel. We made almost 500 miles and parked in our familiar spot behind Lambert's in Ozark, Missouri. We would have probably driven farther but one of our new trailer tires started leaking. I put air in it twice but decided I better stop and put on the spare.

As we were changing the tire a man in another RV offered to take it and have it fixed but it was pretty late and most tire stores were closed. It was a very nice and thoughtful gesture though. We will drive the last 160 miles on the spare and take the new tire some where in Claremore. I can not see a reason for the leak at all and we are so thankful we caught it.

Speaking of nice gestures, we have had $1,100 promised toward the batteries. That is almost half of what we need to buy the cheaper ones. I had already ordered them by faith from my friend's friend that owns a battery business. These are the cheaper ones I mentioned at $306 each. I cried most of the way around St. Louis today while I was praising God for His goodness.

Finishing the trip today, by His grace. 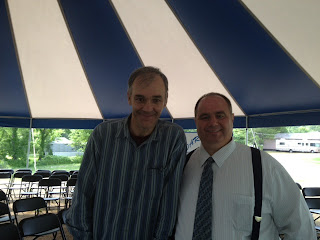 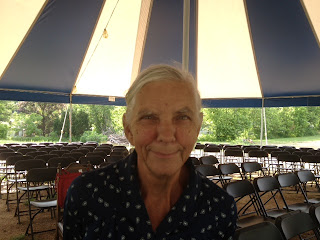 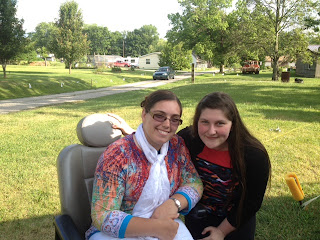 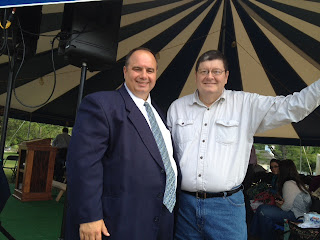 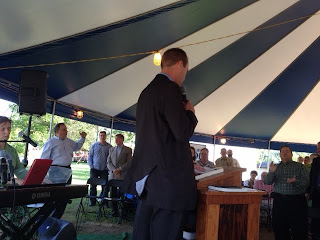 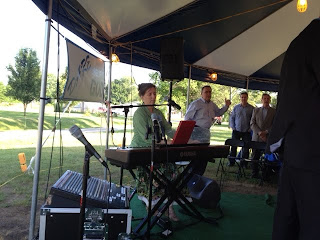 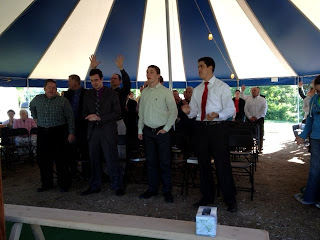 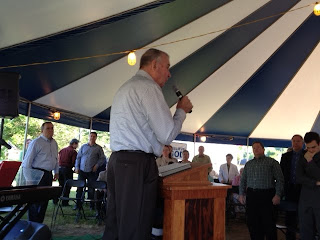 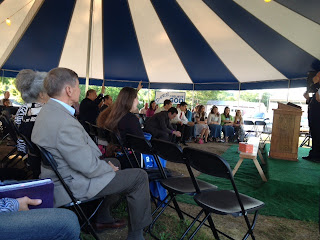 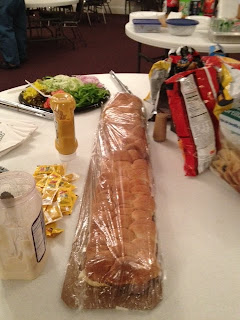 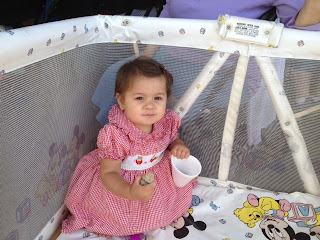 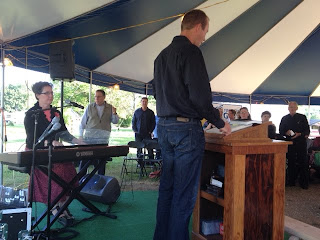 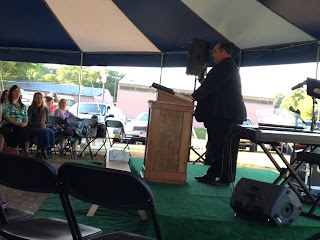 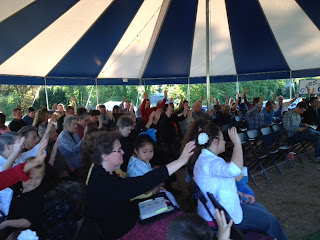 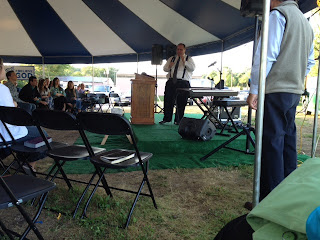 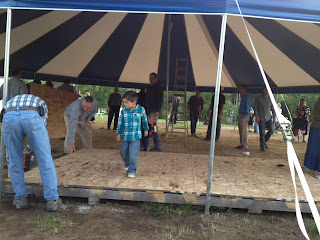 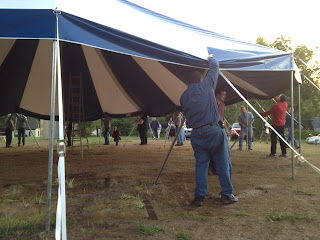 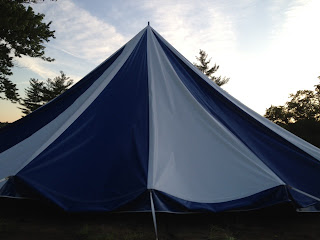 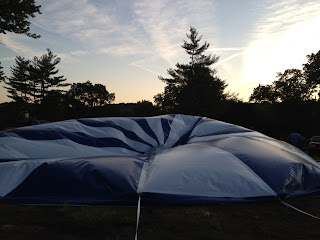 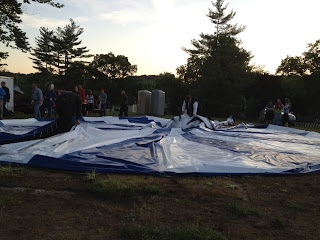 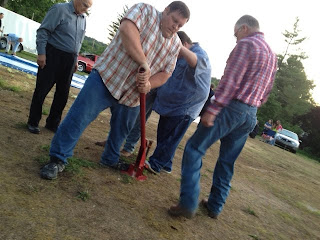 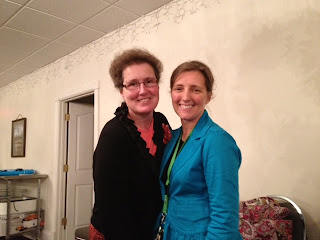 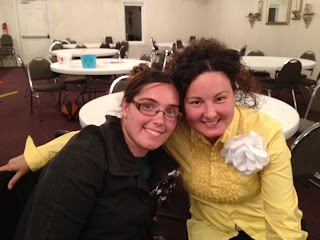 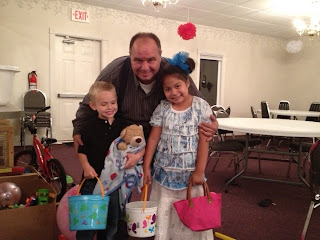 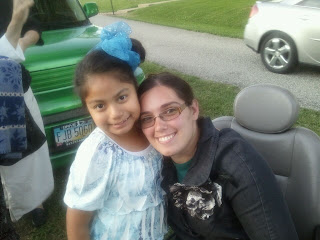 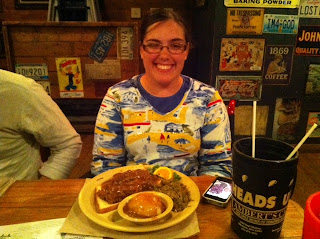 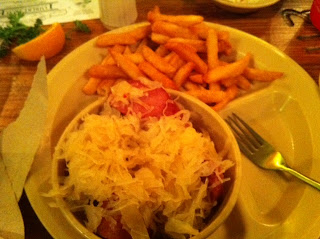 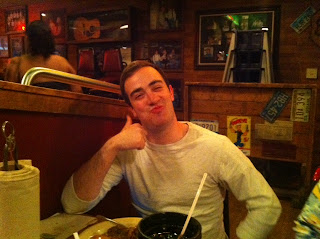 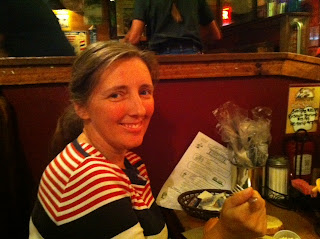