The weekend really goes all the way back to Monday when we left St. Stephens, Alabama with intentions of saturating the predicted path of hurricane Sally with our absence. That is exactly what we did.

Originally it looked like we would have to go into central Louisiana on I-20, but the path went further and further east. We landed at a truck stop just east of Jackson, Mississippi and that ended up being plenty far enough.

We would not have minded spending a few days in an RV Park, but that is something that is severely lacking in central Mississippi. The rest areas we stayed in were perfect for the occasion. We stayed three nights in one rest area, with permission, and the armed security was in a booth looking directly at our bus. Not a bad deal at all.

If we could have found a campground, it is doubtful we could have stayed for less than $40 per night. In strictly fuel costs, we can run the generator for five days and nights for $100 at today's diesel prices. That is not bad at all.

We turned the generator on last Monday morning and it is still running this morning, seven days later. We are thankful for a great running generator. 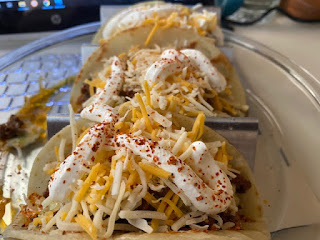 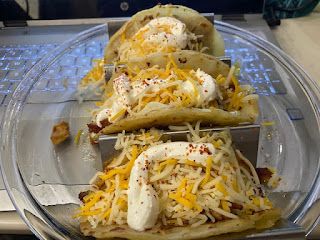 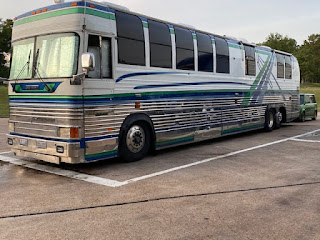 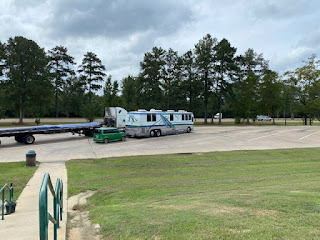 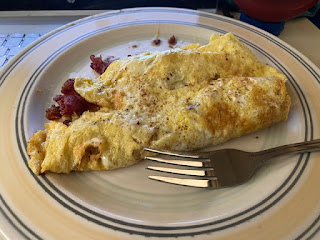 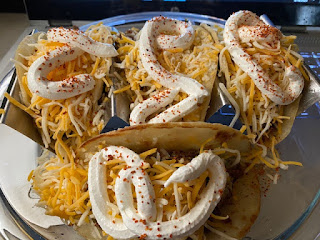 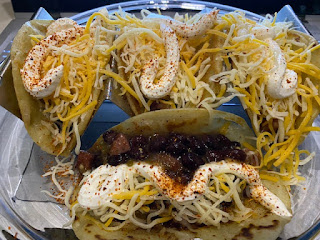 Going to church Wednesday night while having supper. 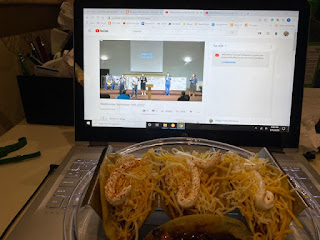 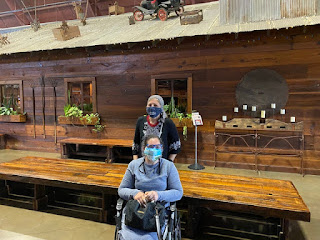 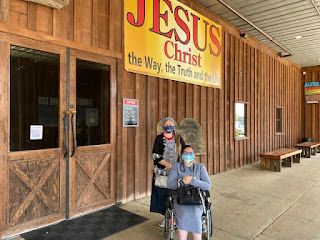 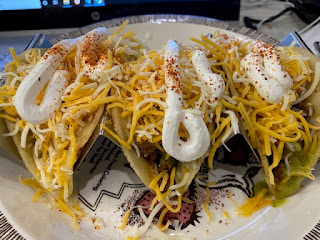 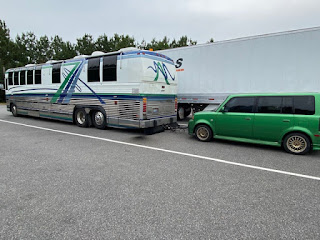 Saturday afternoon we pulled into Lusk Assembly. We were there for service Sunday morning and we will be there tonight through Wednesday by God's grace. 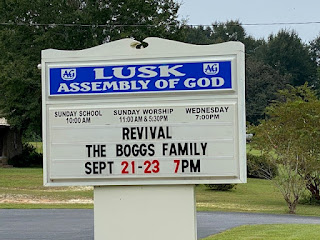 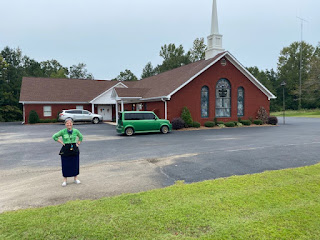 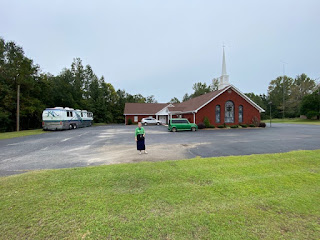 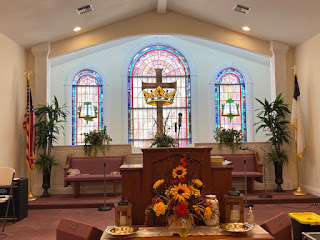 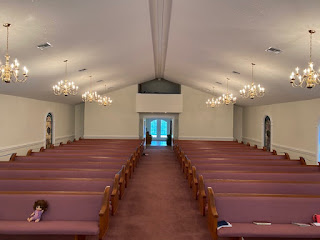 I was up early Sunday to finish preparing for service and received this gift from the National Hurricane Center. 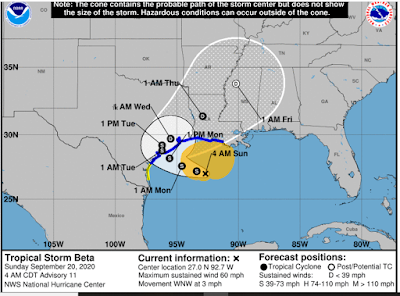 We had a really good first service Sunday morning at Lusk Assembly. It was our first visit to Lusk and we are looking forward to three more super great services. 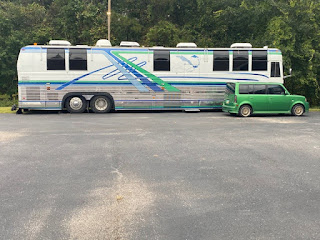 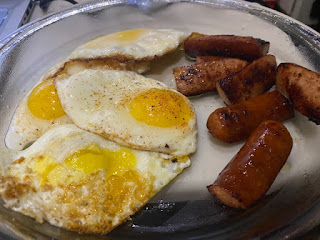 When the Sunday morning was concluded we loaded out the sound equipment, cranked the bus and drove to Meridian, Mississippi for service Sunday night at Trinity Assembly. 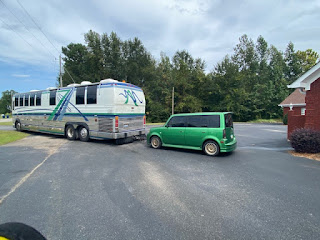 It was 57 miles through the country and it took it about an hour and 20 minutes to get there in the bus. Much to Odie's dismay Karen Peck was singing about a mile from Lusk Assembly Sunday night and we think we met their bus along the route.

This was also our first visit to Trinity in Meridian and we enjoyed it very much. We have known Pastor Morris and his wife for several years and it was wonderful to finally visit the church they have been pastoring for a few years.

After church Sunday night, we reversed the process and headed back toward Lusk Assembly. By 9:45 PM we were pulling into the church at Lusk and relaxing after a long day. Praise God for His help in both services and all day long.

Davy
Posted by Davy, Kelly and Odie Boggs at 6:41 AM