Bro. Shobanke said that playing our singing and sermons went very smoothly. He said that everyone listened well and responded great in the altar. He told me that one altar service lasted at least 30 minutes after I quit praying for them. That is awesome.

He told me something funny too. He said that while I was preaching Sunday, his mind wondered for a moment and he realized he had not planned anything for lunch. He was trying to figure out where he would take me to eat. He was so caught up in the preaching, he forgot that I was not with them personally.

This was Sunday's preaching. You can find the rest on our page.

We Must Be Aware of Satan's Snare 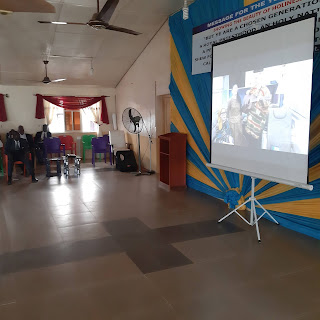 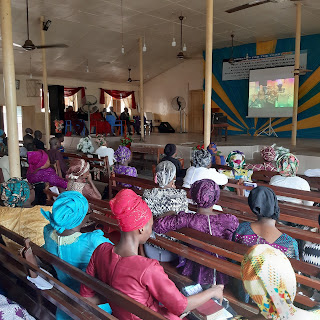 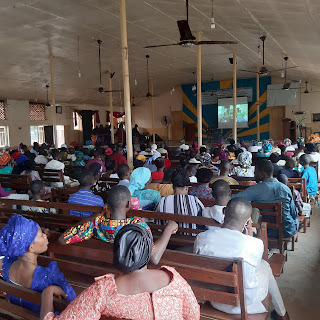 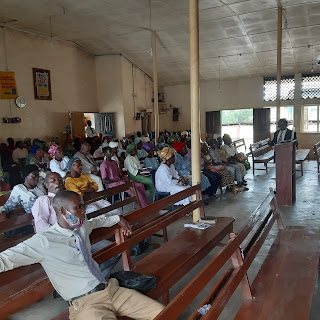 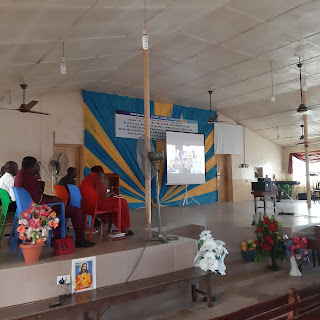 During Camp Meeting and on Sunday, they separated people that only speak Yoruba so they could clearly receive the message through a Yoruba interpreter. When I am there, they interpret for me 100% of the time.

Most of the people understand what I am saying in English, but the interpreter makes sure everyone receives the message. I try to speak clearly and distinctly when I preach for my friends in Nigeria. My southern Ohio talk is not always easily understood. 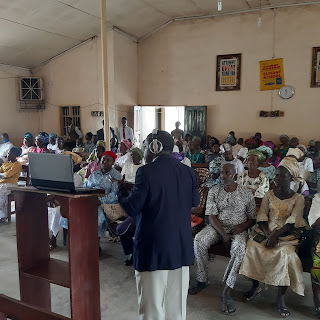 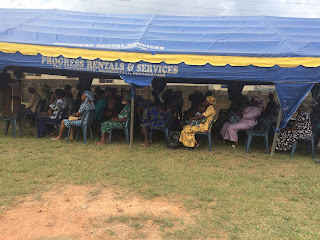 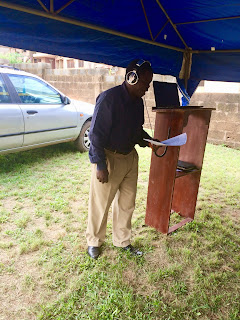 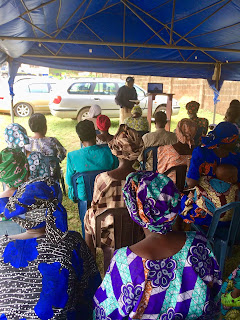 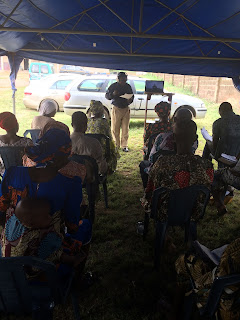 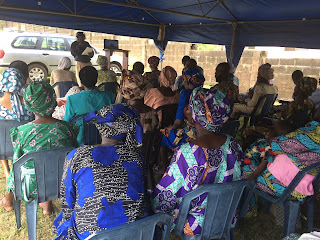 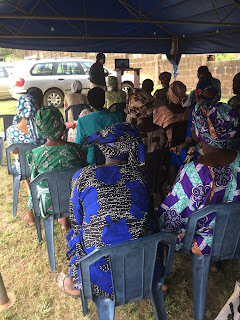 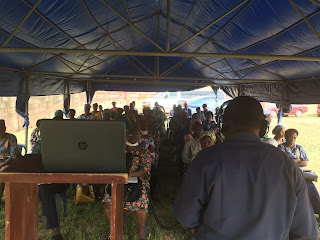 We are now pointed back toward Alabama. Some of our friends along the coast escaped major damage from Sally, but some of them were directly in the path. They got lots of rain, flooding and wind damage. May God help the people along the coast!

Davy
Posted by Davy, Kelly and Odie Boggs at 6:07 AM