We are parked at the church in Fall River, Massachusettes where we are supposed to sing and preach tonight for Pastor Isaac Enti and his congregation. We are excited to be here. I supposed I need to fill you in on our week.

Most of the day, Kelly Jo and I chased parts for a lawnmower and I spent about 90 minutes waiting in line at the bureau of motor vehicles with 50 of my new friends. Kelly Jo and Odie slid down to Hillsboro to see KJ's family for a few hours Monday evening. 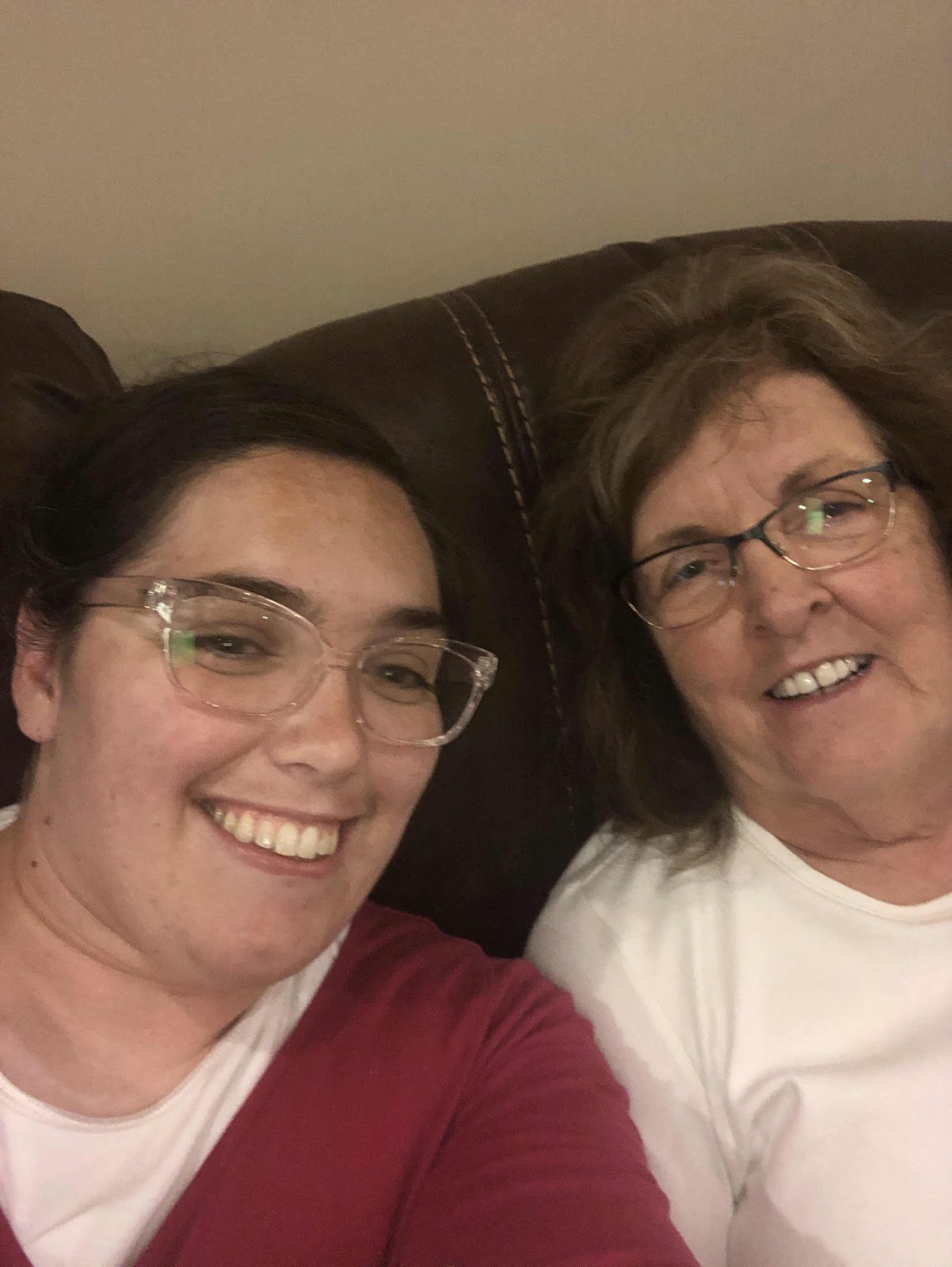 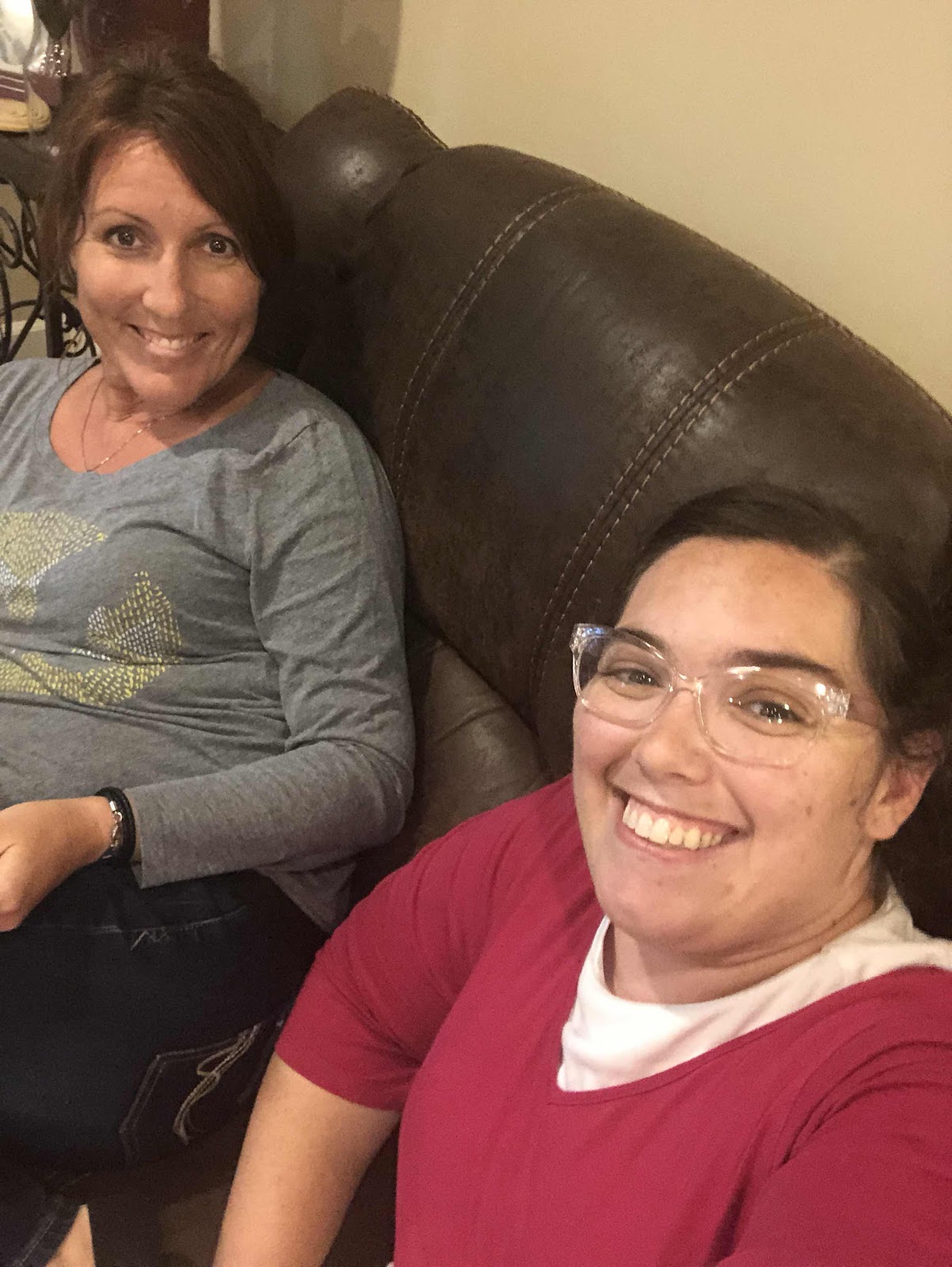 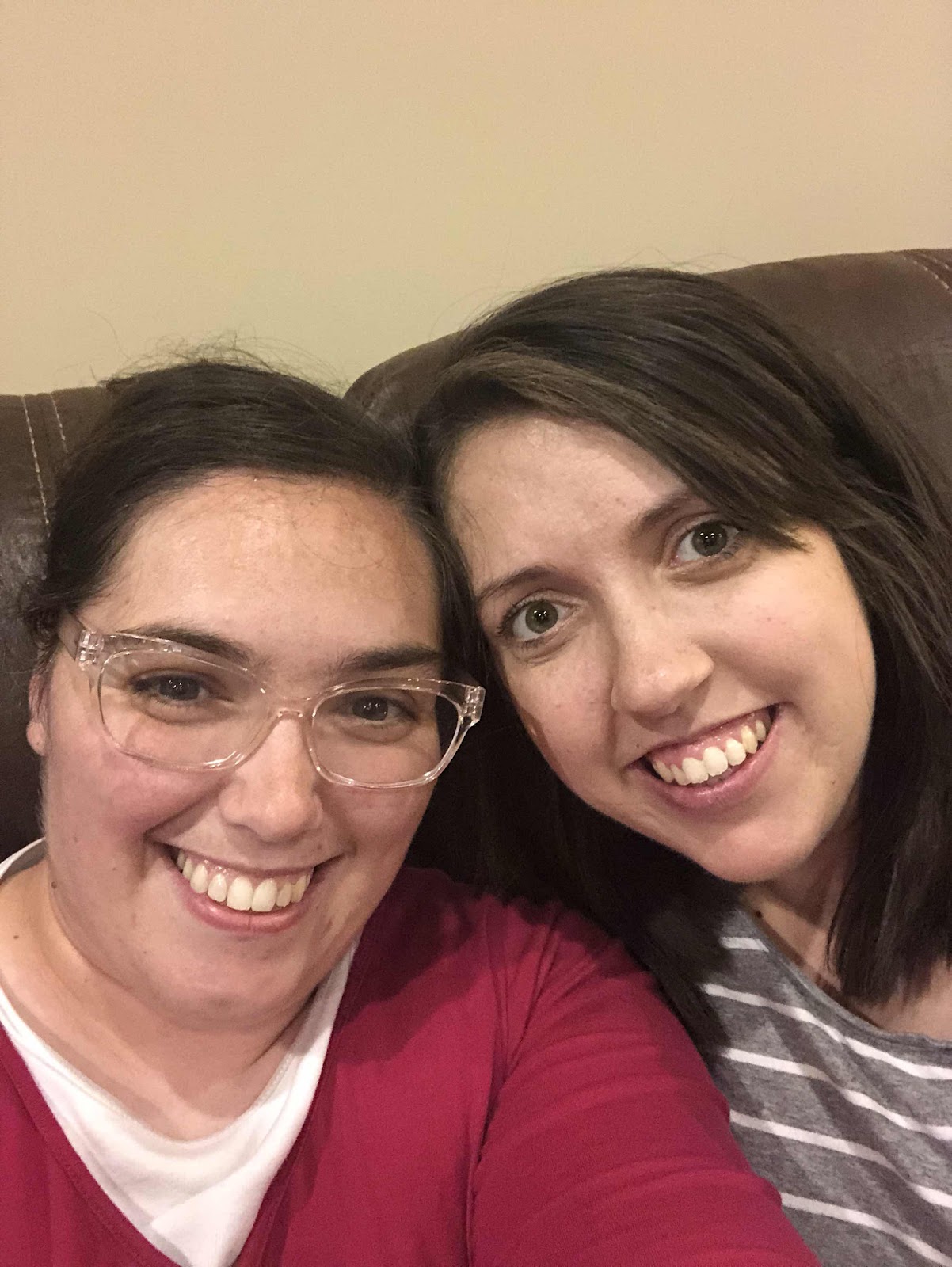 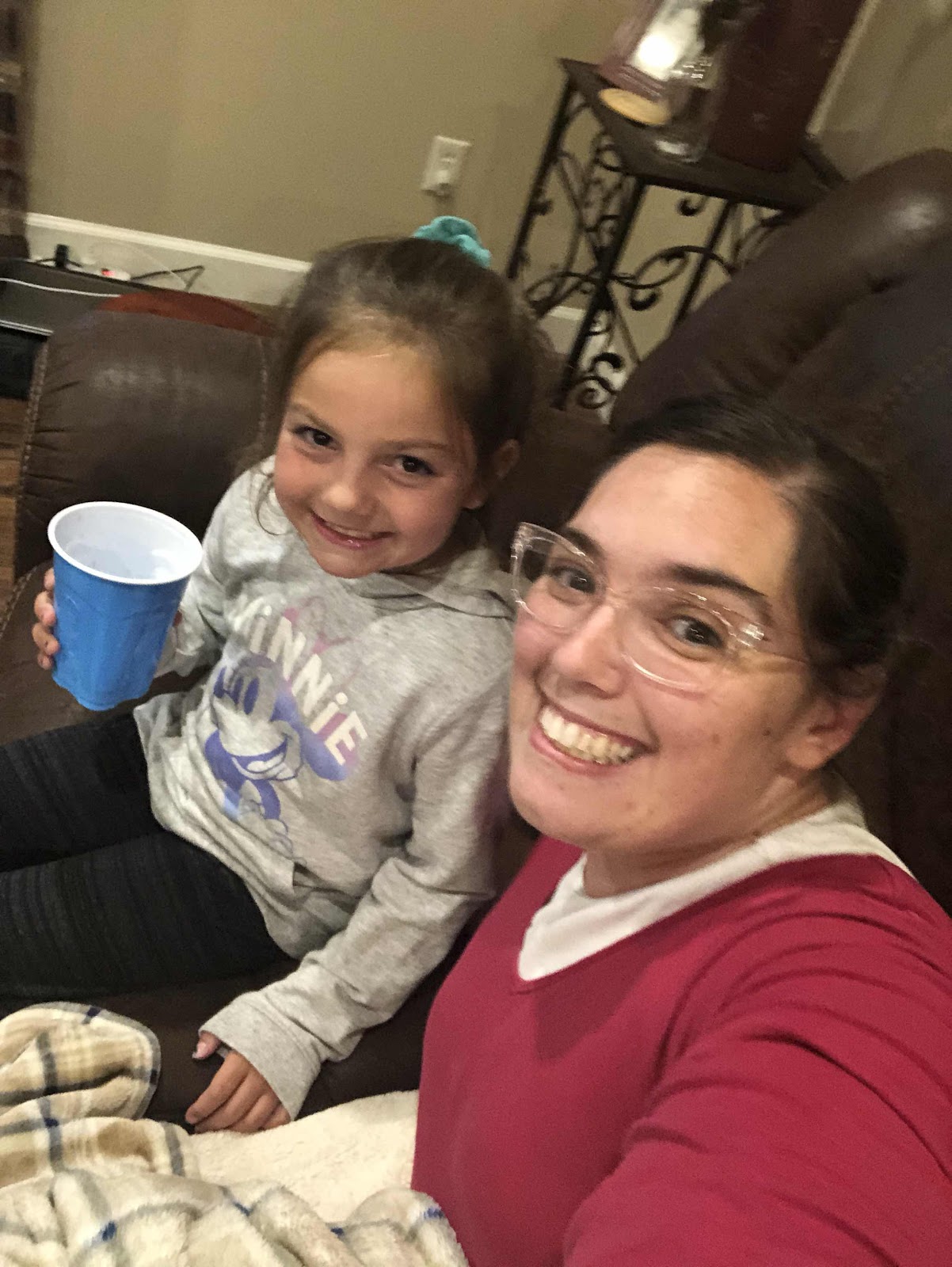 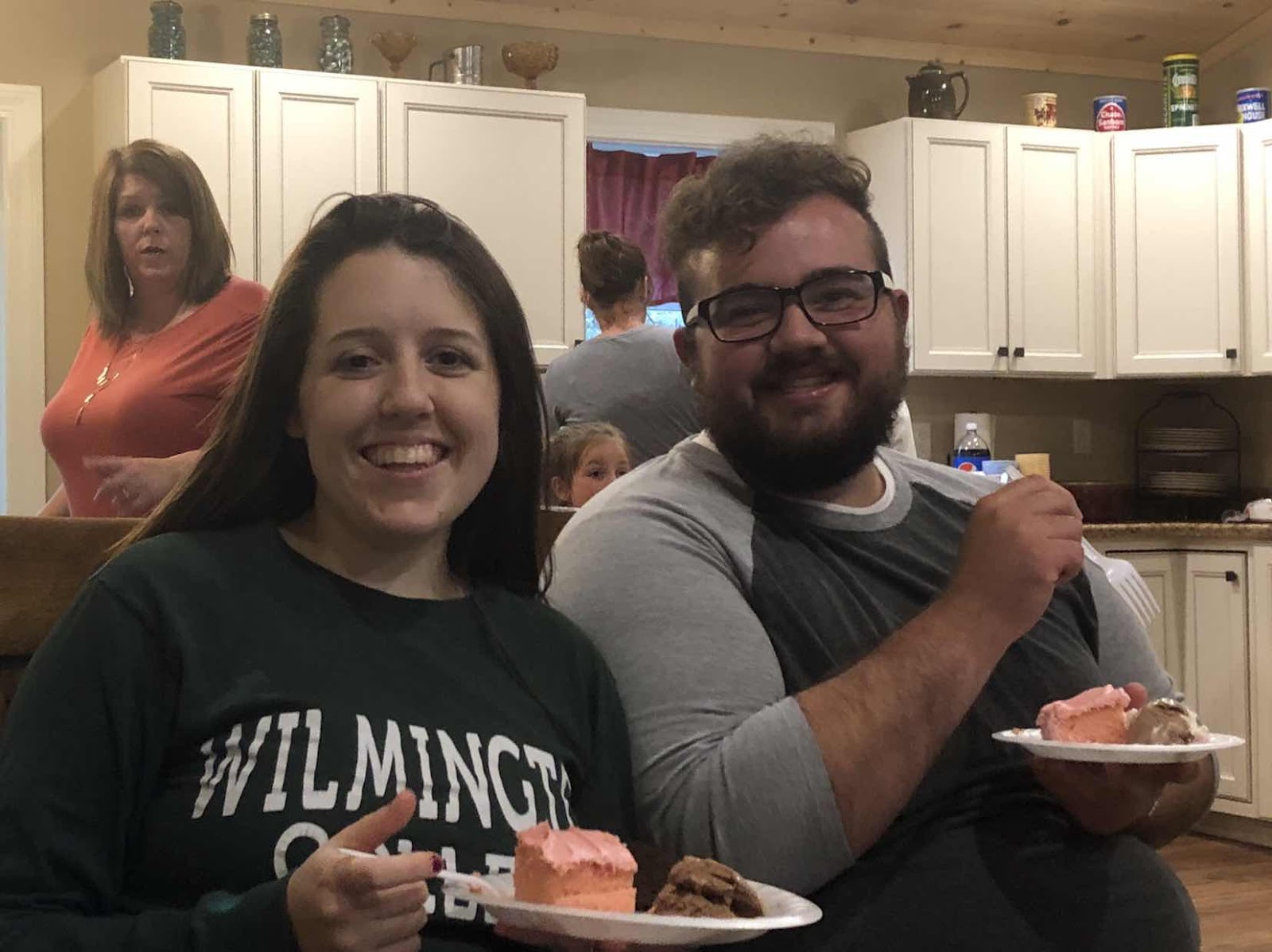 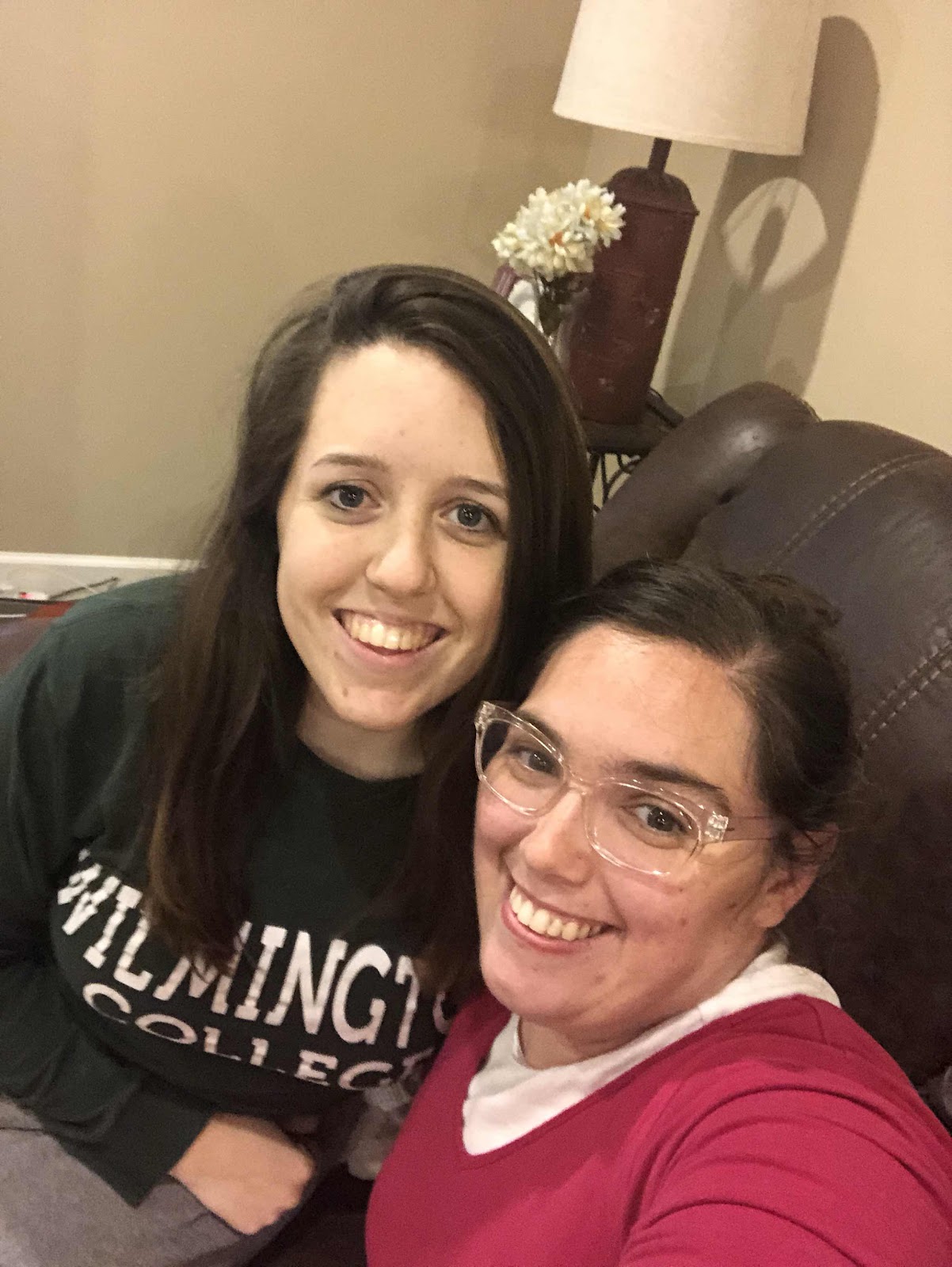 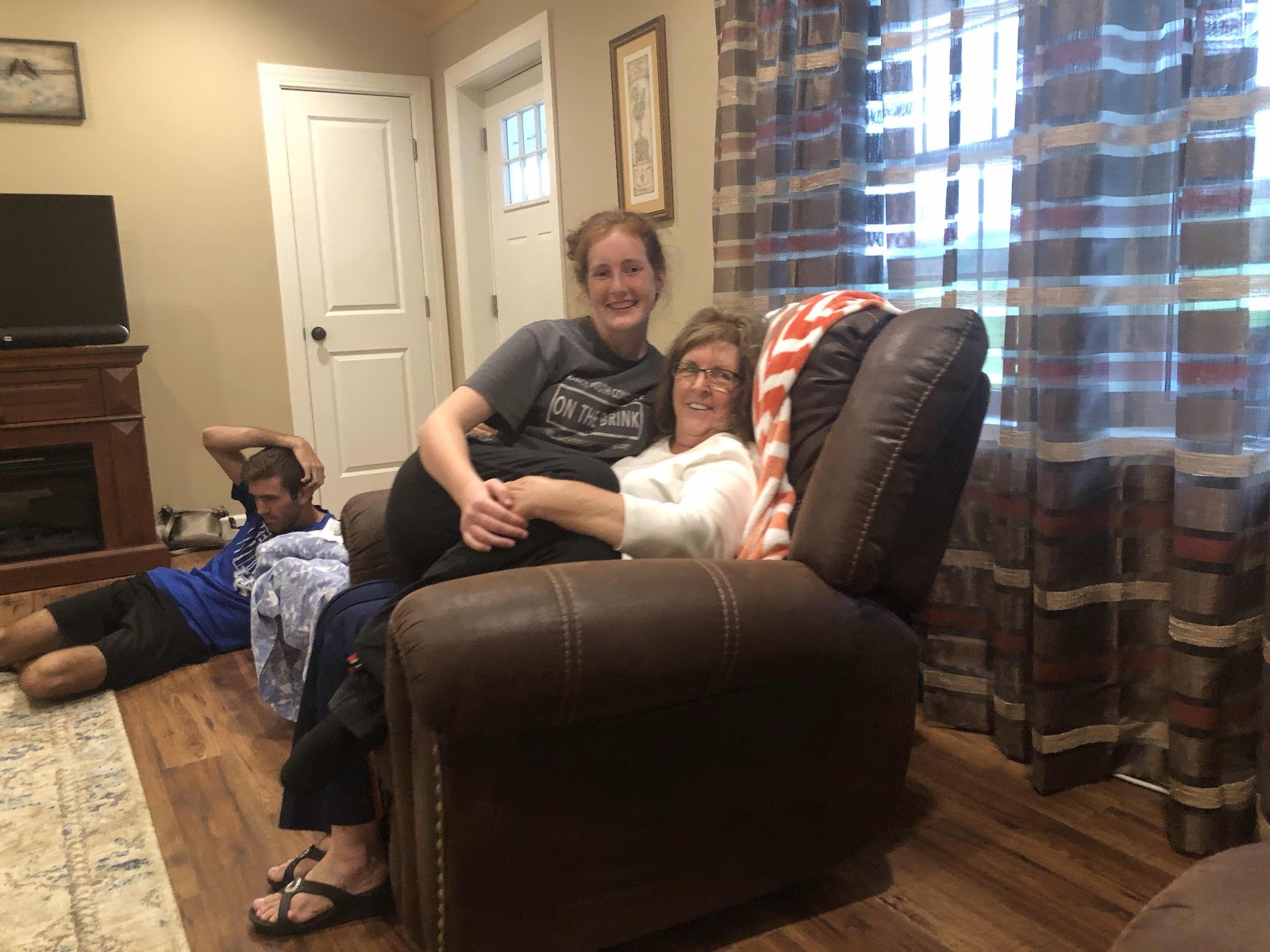 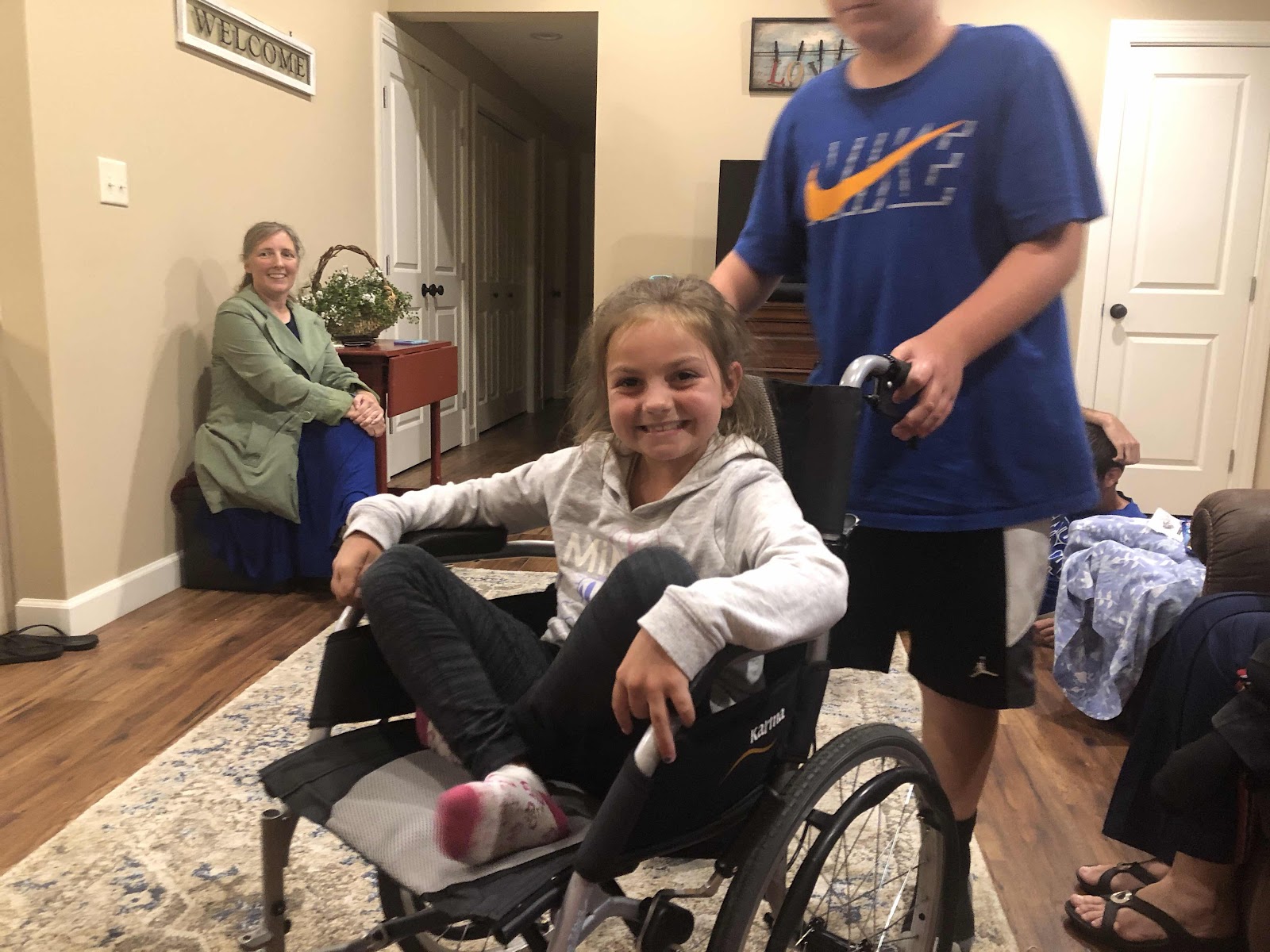 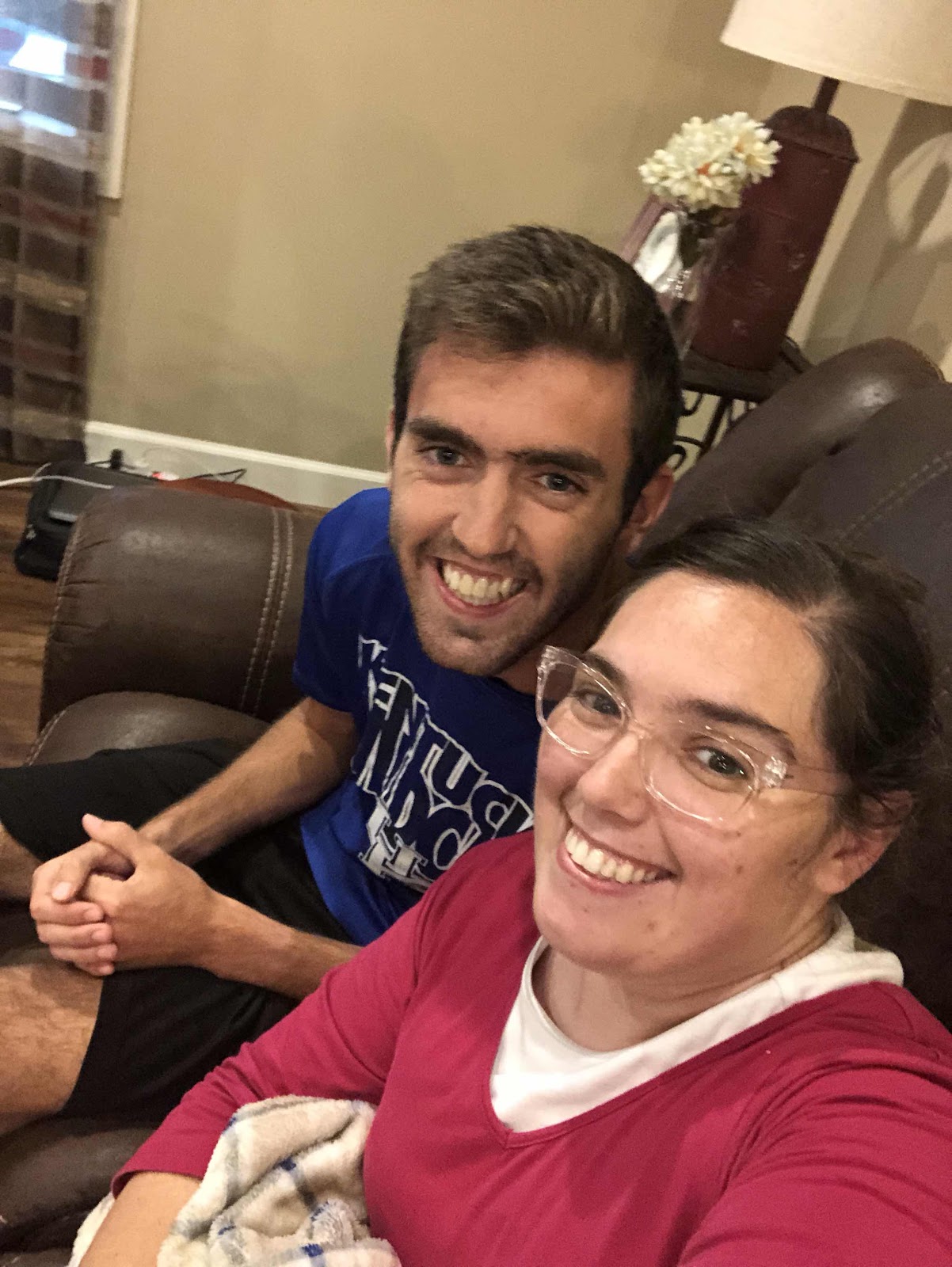 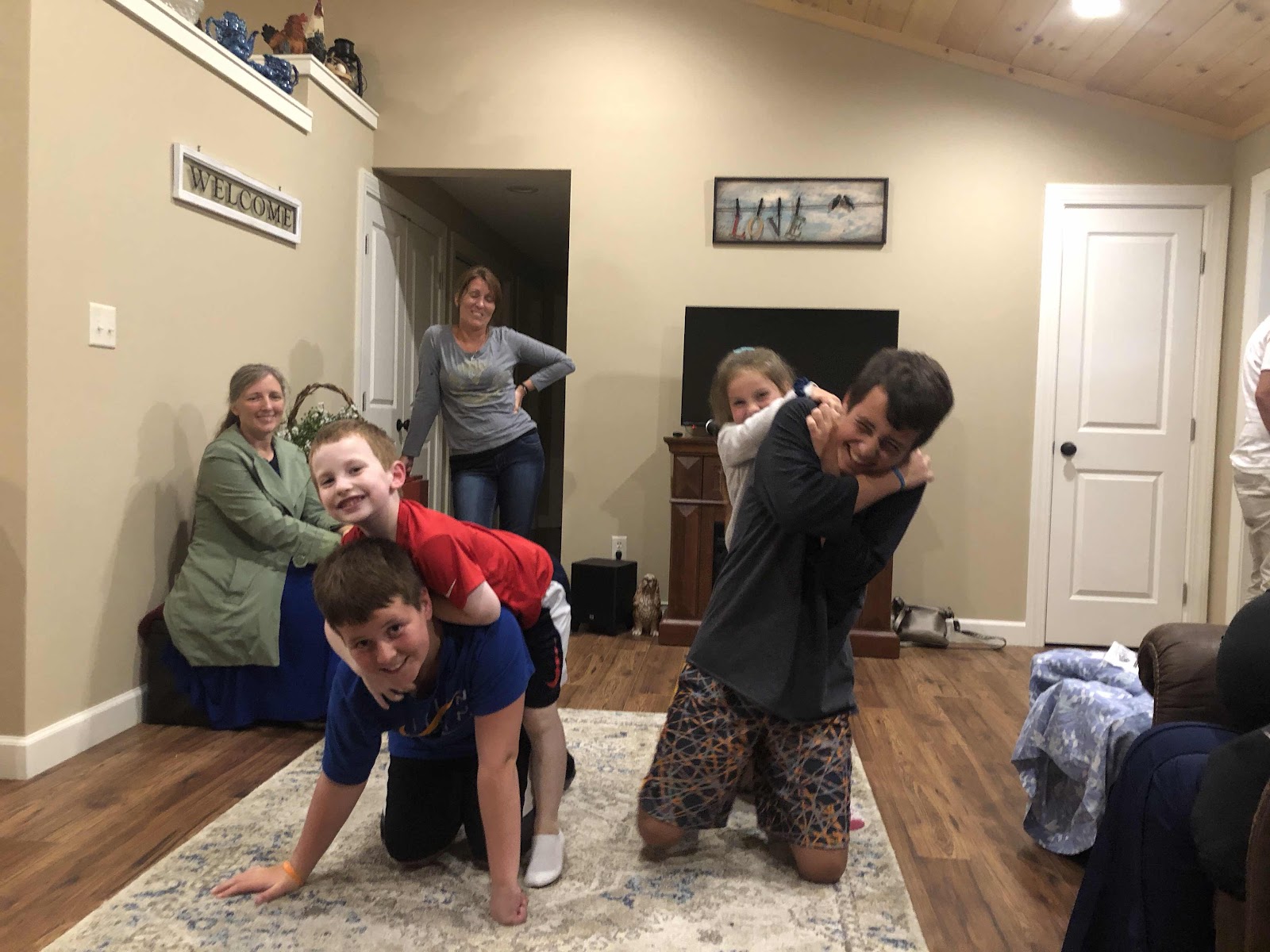 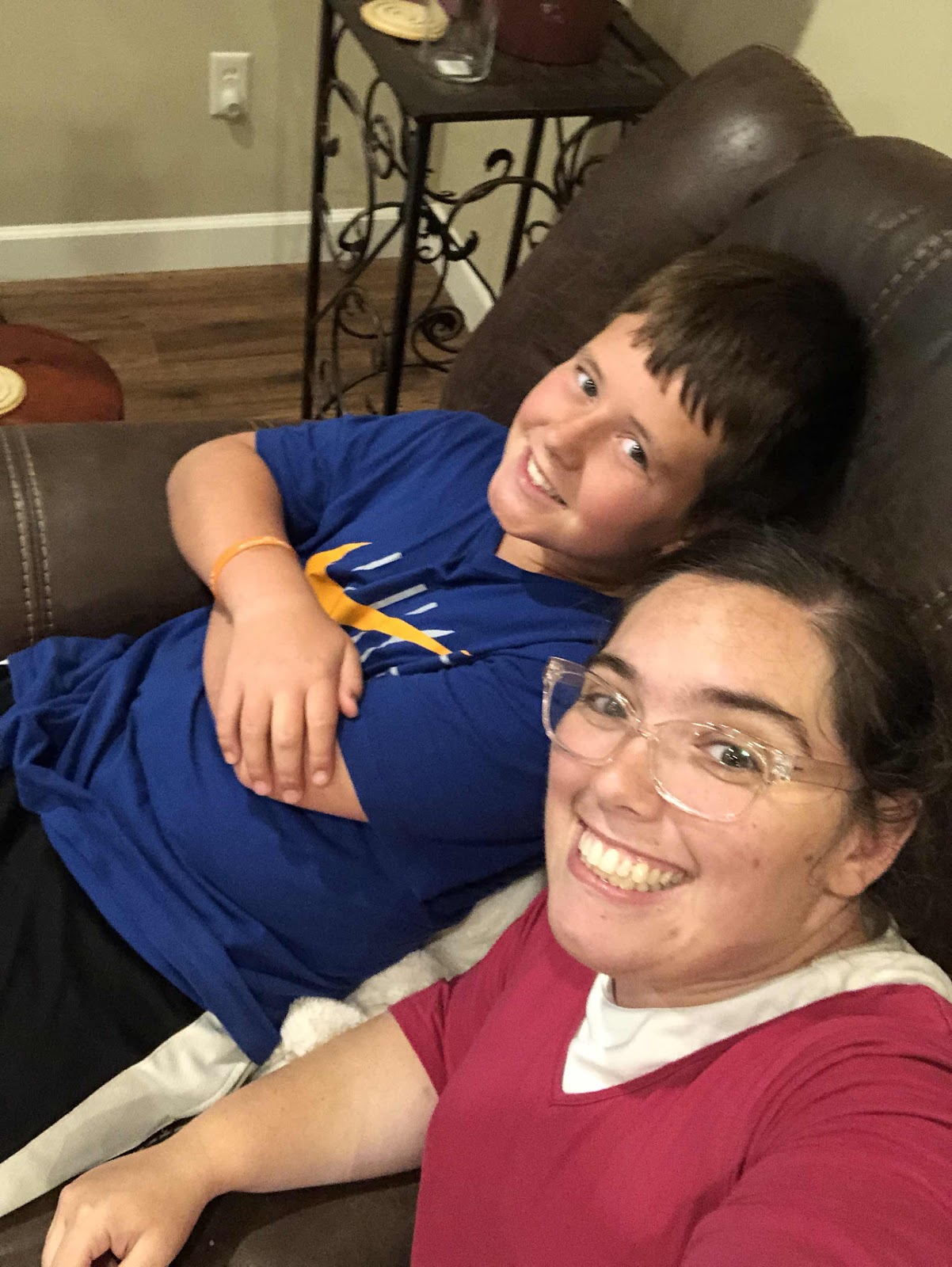 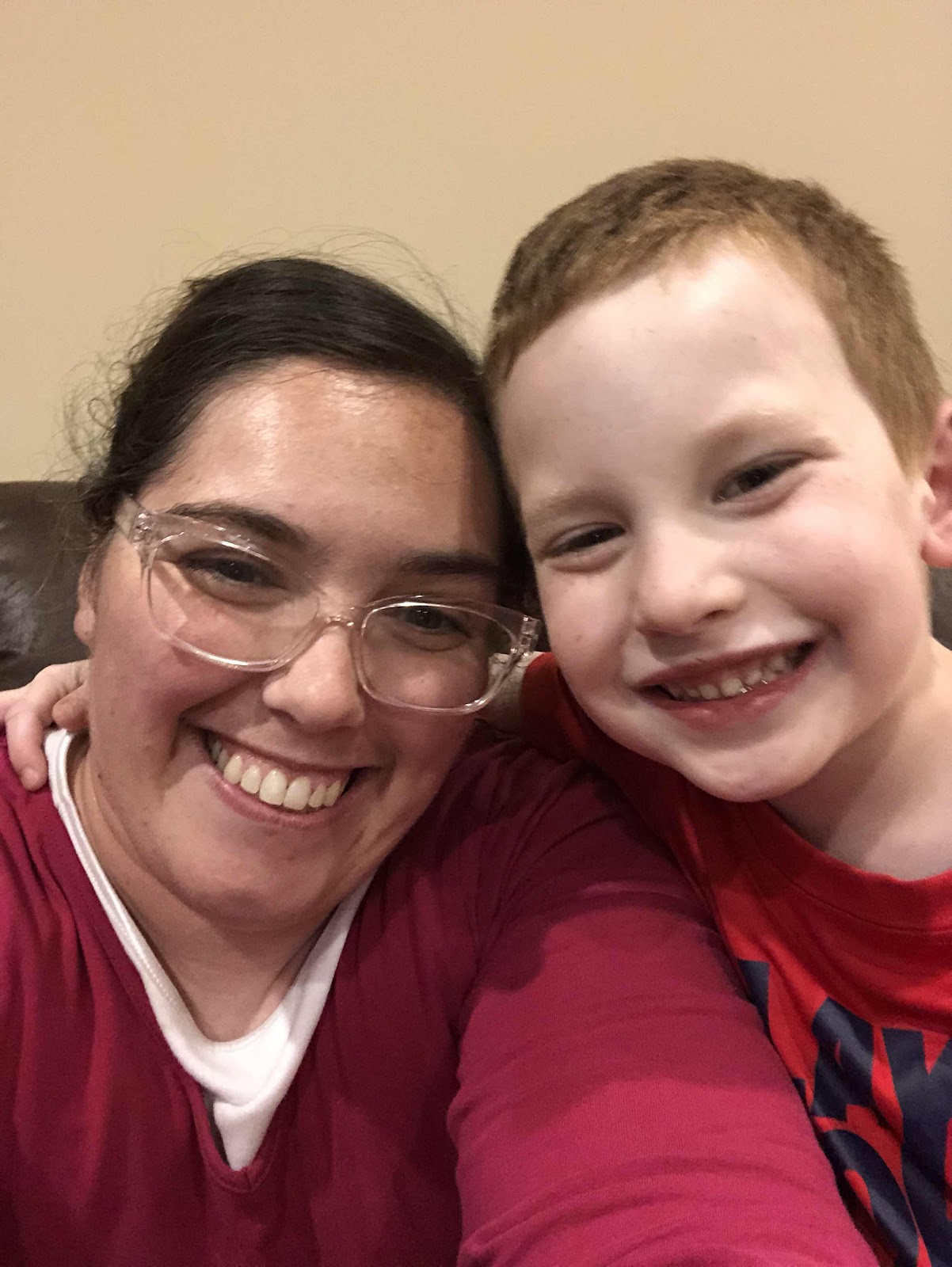 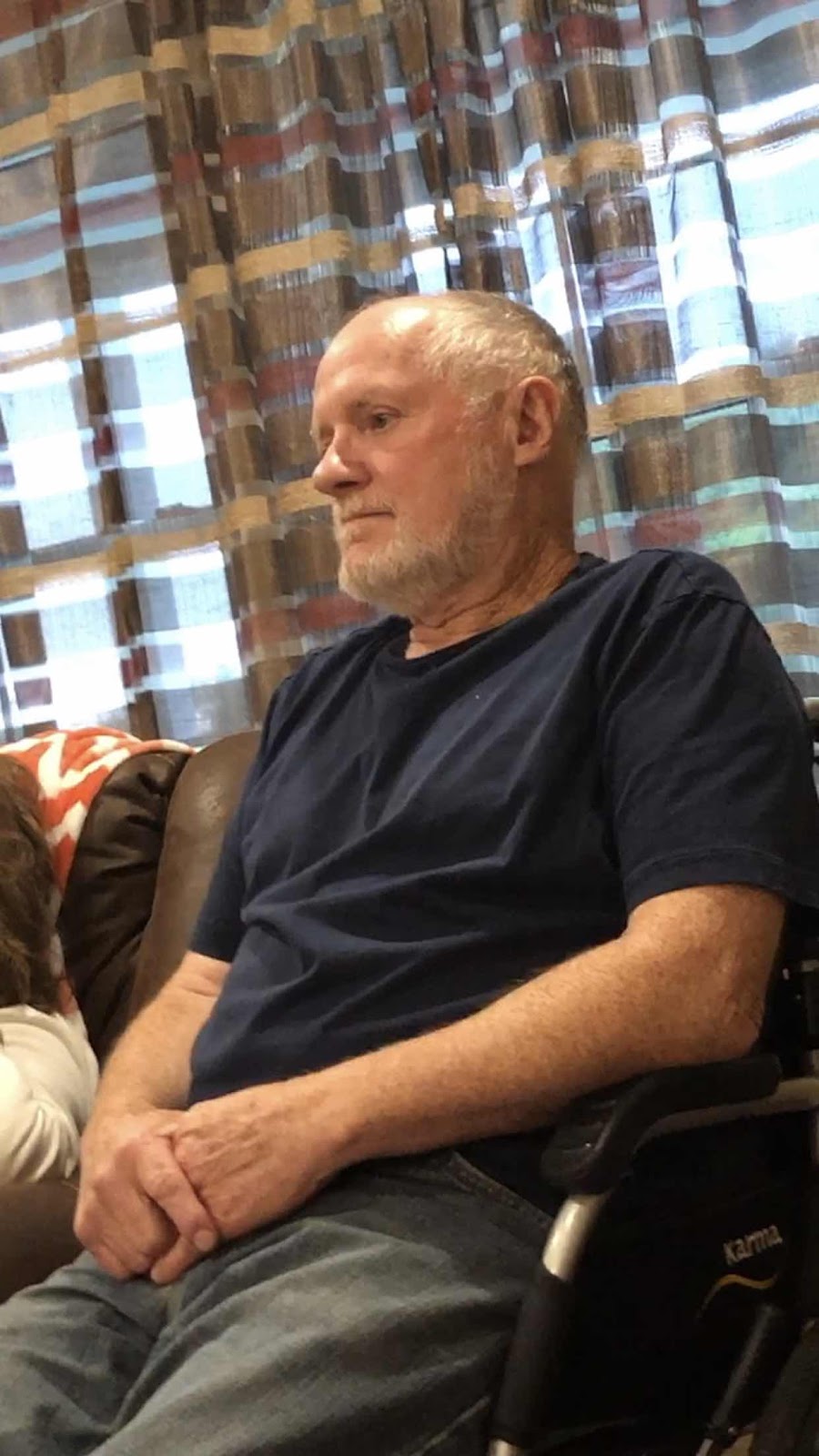 Tuesday I started early up in Odie's attic working on the leak I told you about. It seems to be leaking around one of the plumbing vents when it rains. Later in the week my cousin, Delmar put a new boot on the vent and caulked it good. Hopefully, that takes care of it. 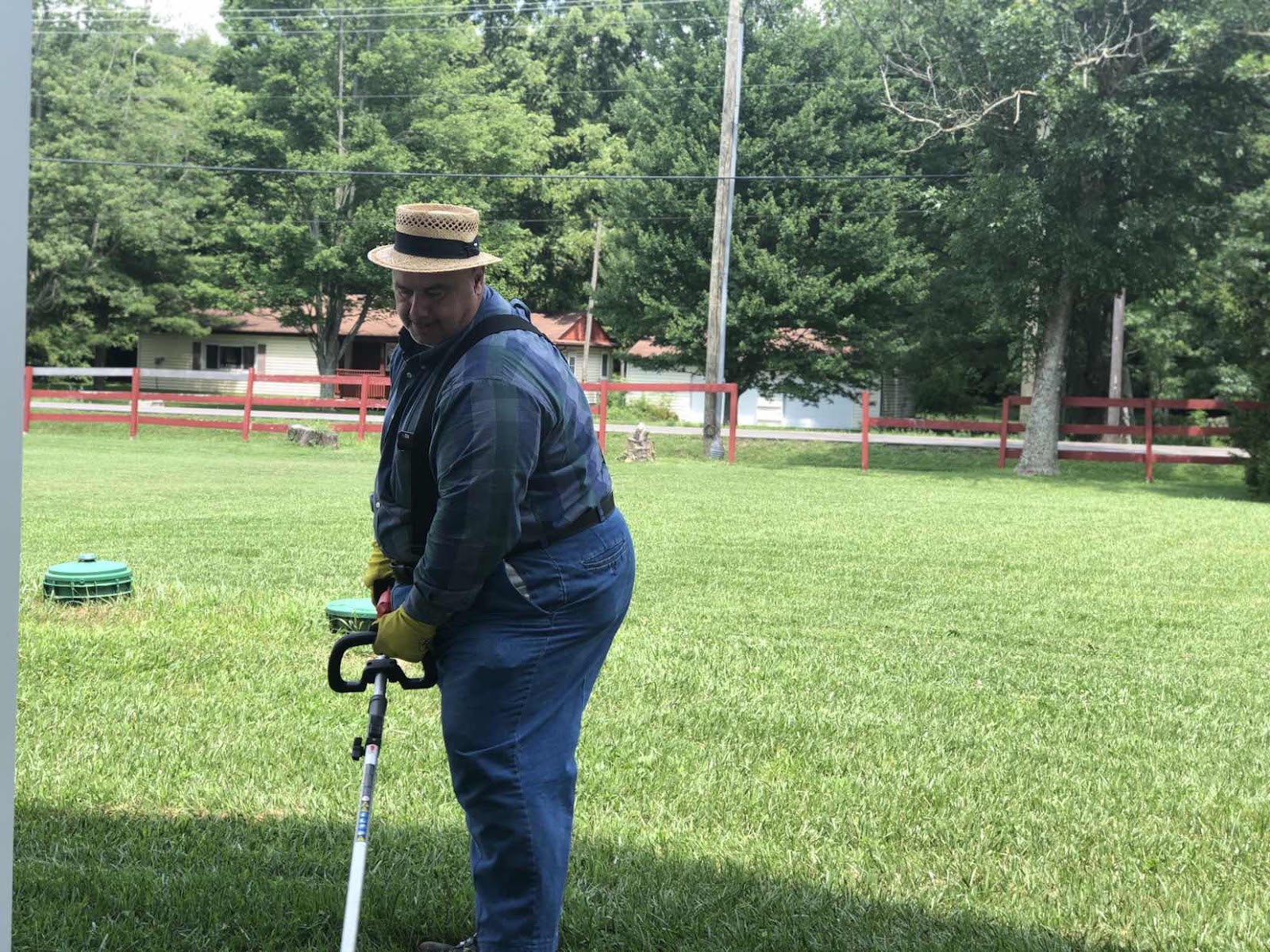 Wednesday morning we were up early and ready to hit the road by 7:00. I reached for the key to crank the bus and Kelly Jo asked me if I had filled up the freshwater tank on the bus. Oops! I had completely forgotten and it was bone dry. That delayed us by over 30 minutes, but by 7:35 the car was hooked up and we were rolling.

I had to stop for fuel in the first hour. We had filled up on our way in from Illinois, but we ran over 100 gallons through the generator during the Middletown tent revival.

Later I missed an exit that is always tricky for me up near Cleveland and that cost me 10 miles. Ugh! It was destined to be a long day, but most everything went smoothly after that.

By 4:30 PM we had driven 564 miles and we were pulling into a rest area on I-80 near Tannersville, Pennsylvania. KJ prepared a nice meal, we ate, we all cleaned up and we were in bed before dark.

Because we were early to bed, I was wide awake by 4:30. I let the girls rest as long as they could, thinking that by leaving late, I would miss the rush hour around the north side of NYC and on the I-95 corridor through Connecticut. It did not work.

Rookie Mistake
I sat down to crank the bus Thursday morning and there was no juice. What in the world? After a few moments of panicking, I realized I had left the headlights and running lights on when we stopped. We had driven through a rainy spell and turned on the lights early in the day. Since it was still daylight when we stopped for the day, I forgot. Ouch!

Have I mentioned to you that I am glad Jeff Rowe still takes my calls? I turned on the battery charger to get some juice flowing, hit the button that links the house batteries to the chassis batteries for emergency starting, turned the key and it roared to life. Whew!

That really was an indication of the whole day. Although we were able to be up to speed for the first two hours, the rest of the day more than made up for that. We traveled about 8 hours including a fuel and rest stop that was over an hour. The whole day was 285 miles for a grand total of less than 46 MPH average moving speed. Yuck!

We did see an interesting sign in western New Jersey on I-80. 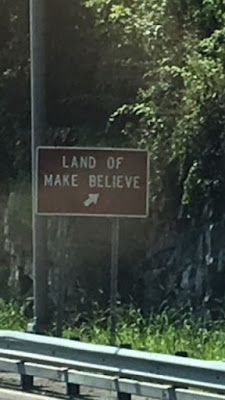 The Land of Make Believe? I told Kelly Jo that I did not know we were so close to Washington D.C.😜 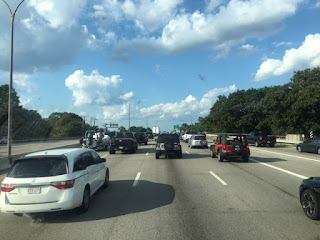 The fuel stop was only necessary because we need to run the generator most of the time this week. I wanted to arrive here with a full tank. 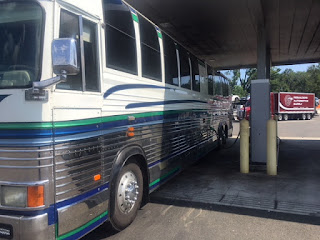 We finally pulled into the church, unhooked the car and parked the BoggsMobile at the back of the lot. 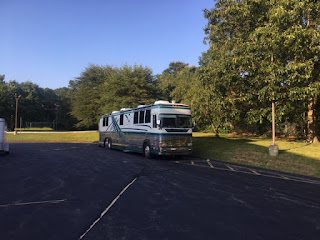 Then the Green Machine would not start. Arg!


I started it Thursday morning and let it run a while in Pennsylvania. I do not know what caused the battery to run down, but I got a jump and it seems to be doing fine now.

That was enough angst for one day.

Today is bound to be better by God's grace. Hallelujah! Thank you for reading.

Davy
Posted by Davy, Kelly and Odie Boggs at 5:24 AM