A Bunch of Activity Brings Us To Friday

Did you miss our Newsletter/Christmas card yesterday? You can see it here.

The week before Christmas is flying by and we have been flying with it. We went to hear the Millikins Monday night, attended our home church at Dryden Rd Tuesday night and I preached at Dodds Wednesday night.

We only have this one picture of Reese with Odie, but that should be enough to prove the Bro. EJ Lamb and his family were there. 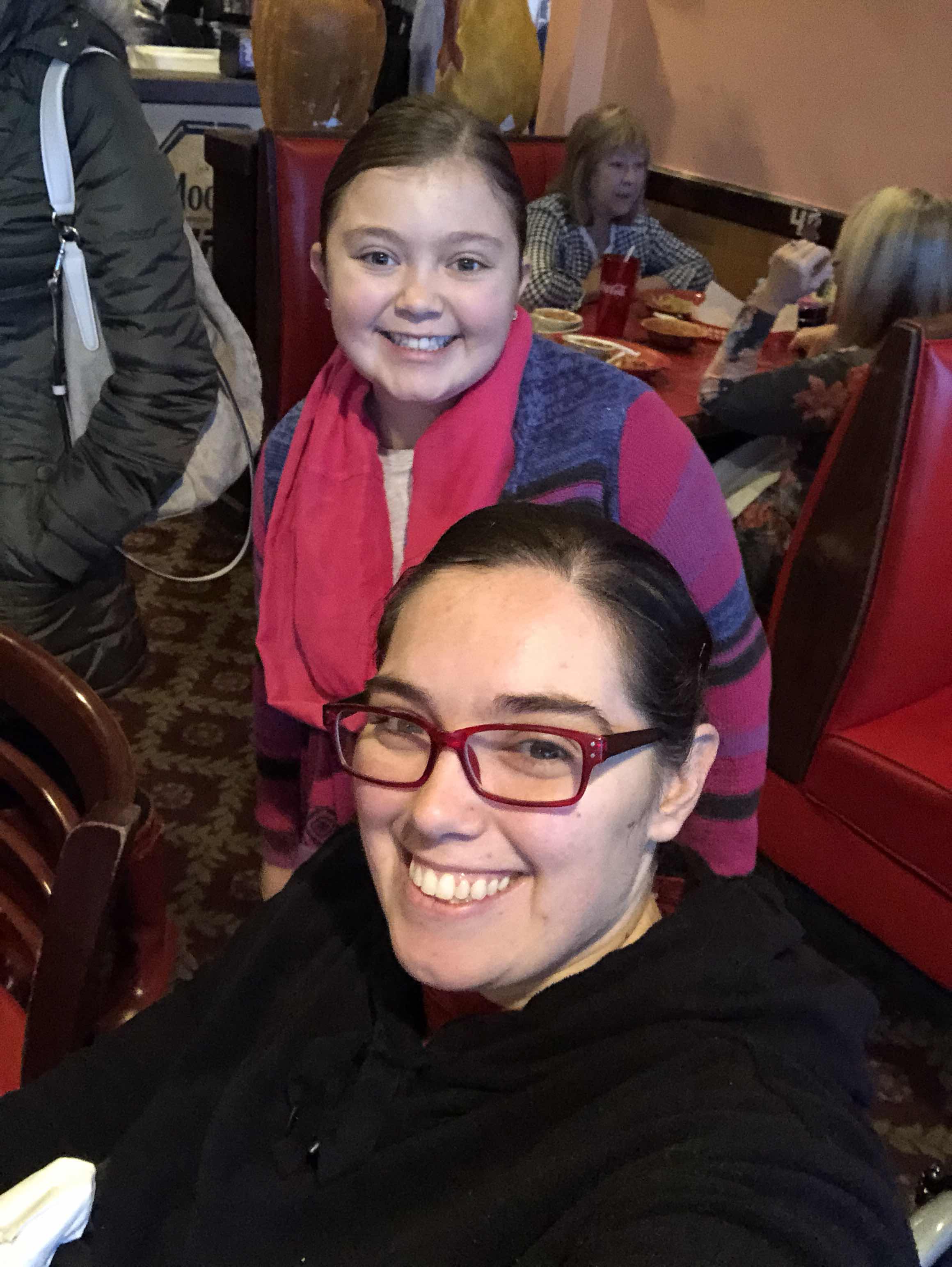 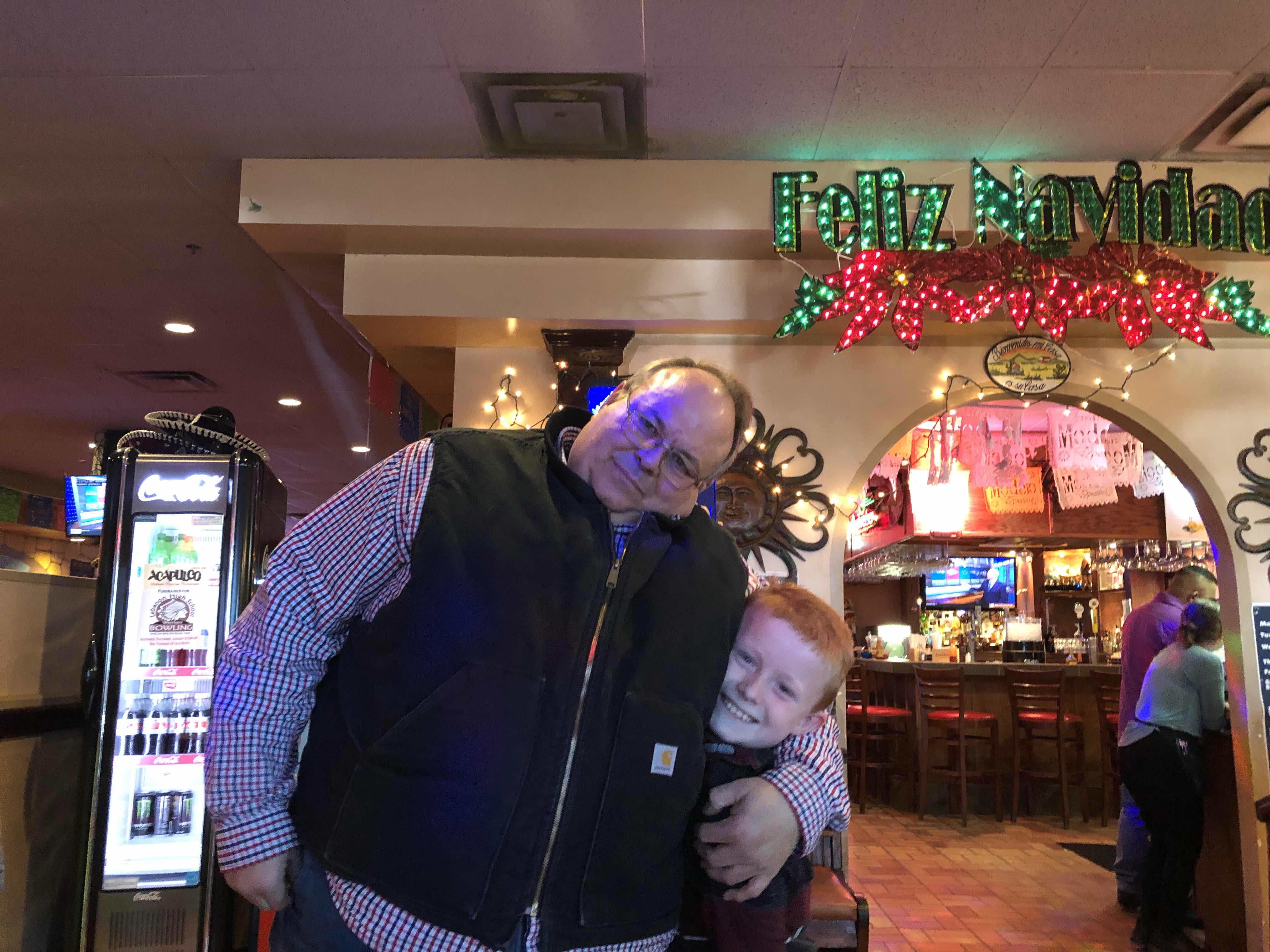 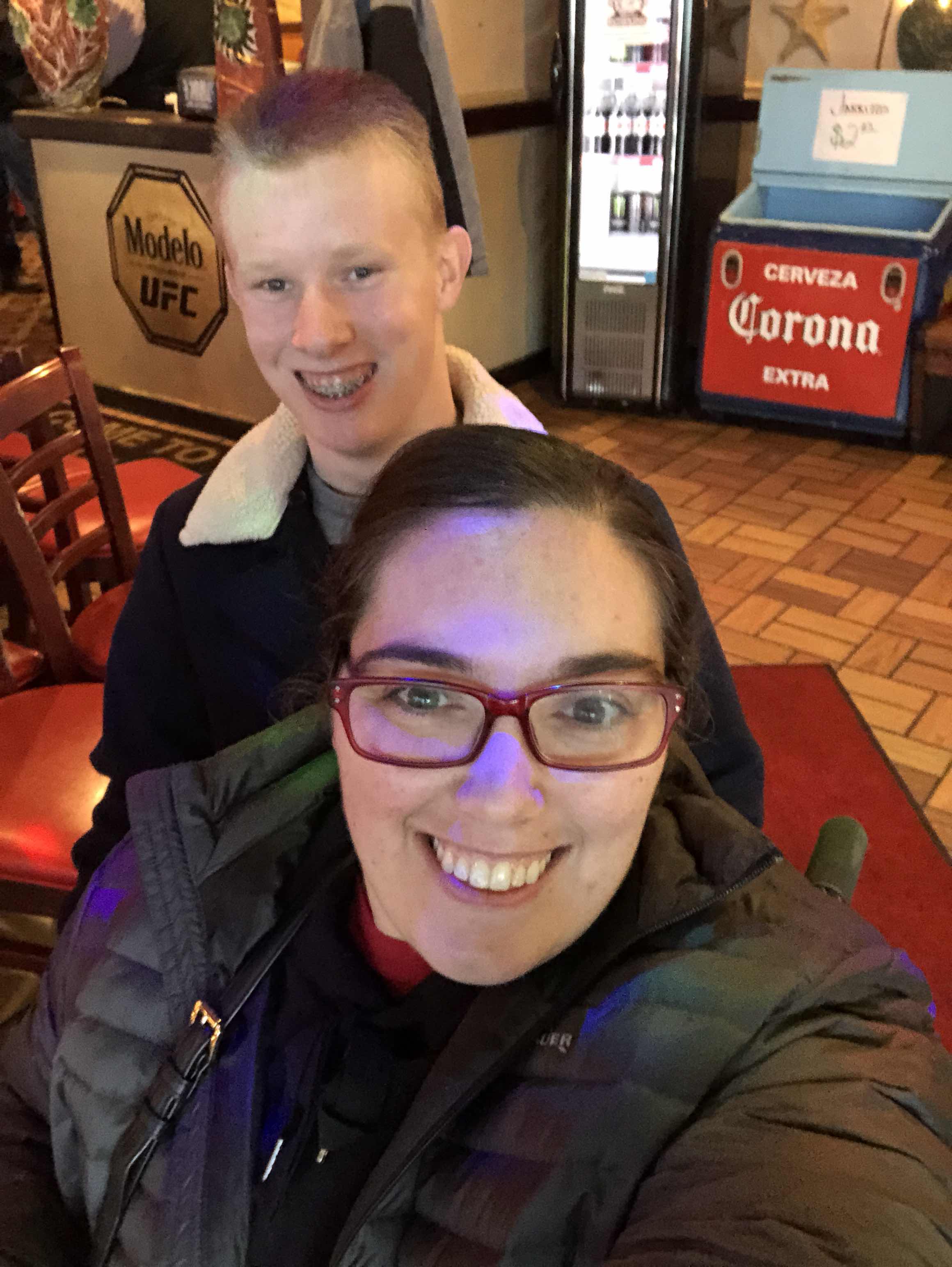 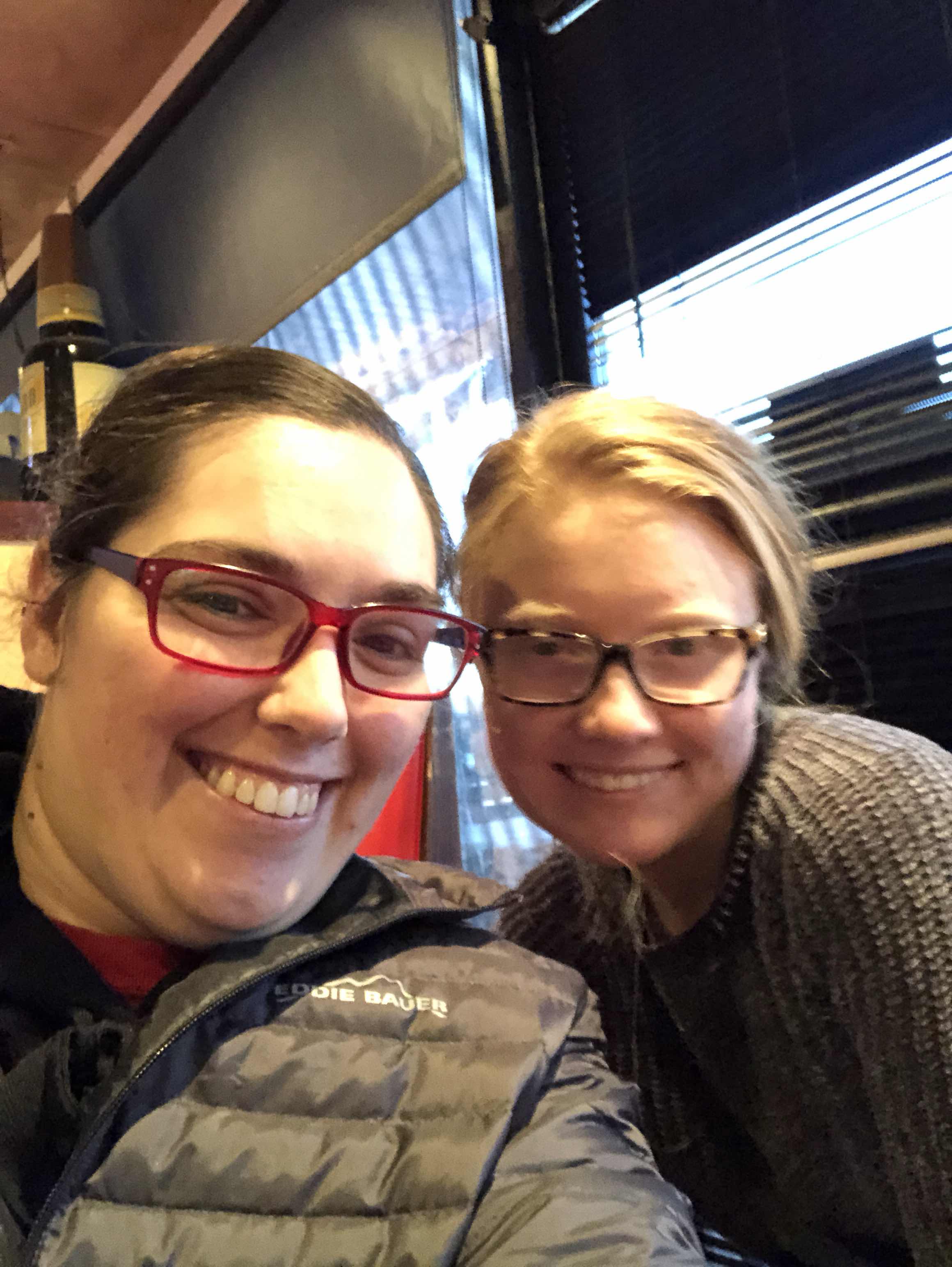 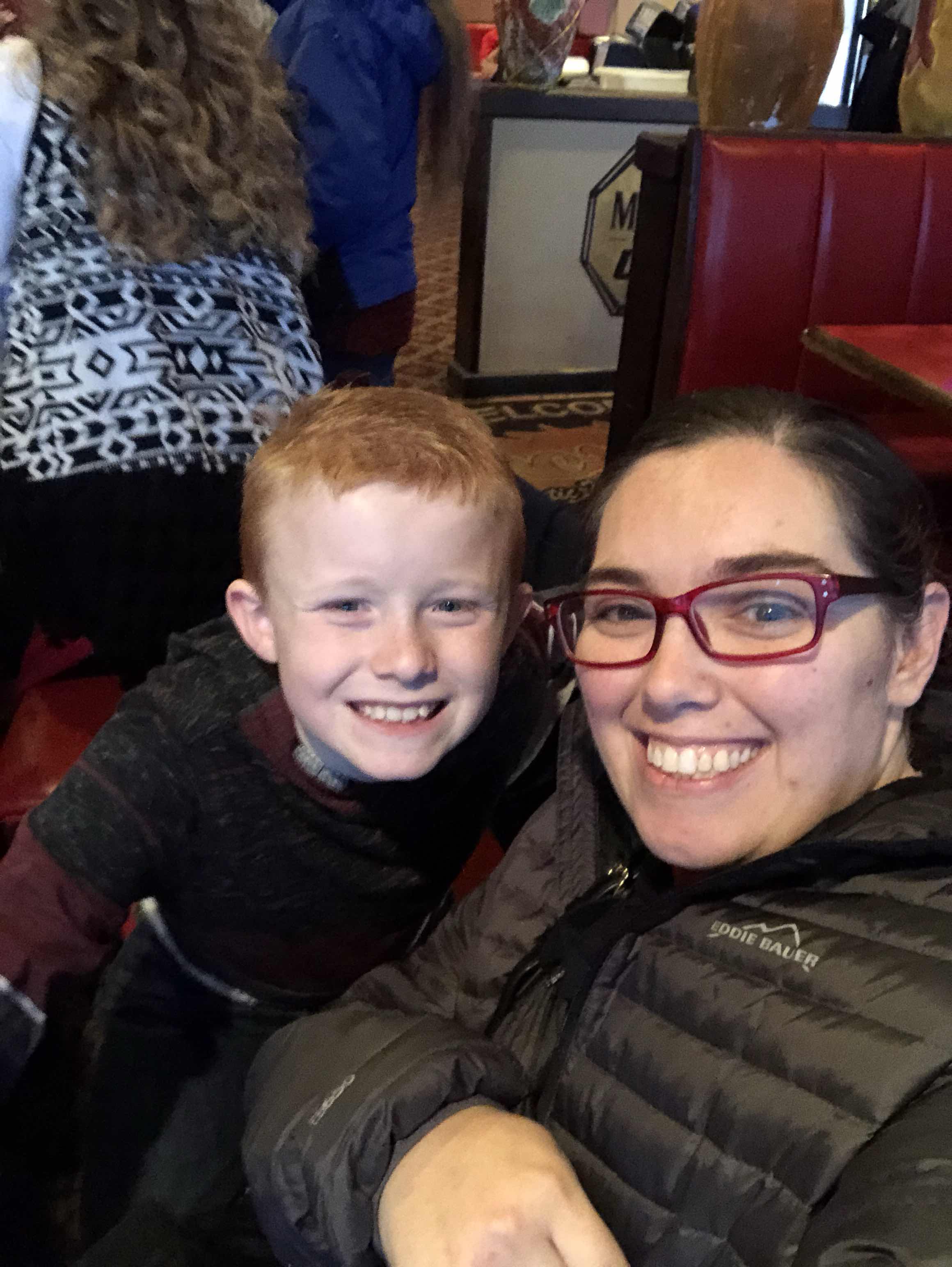 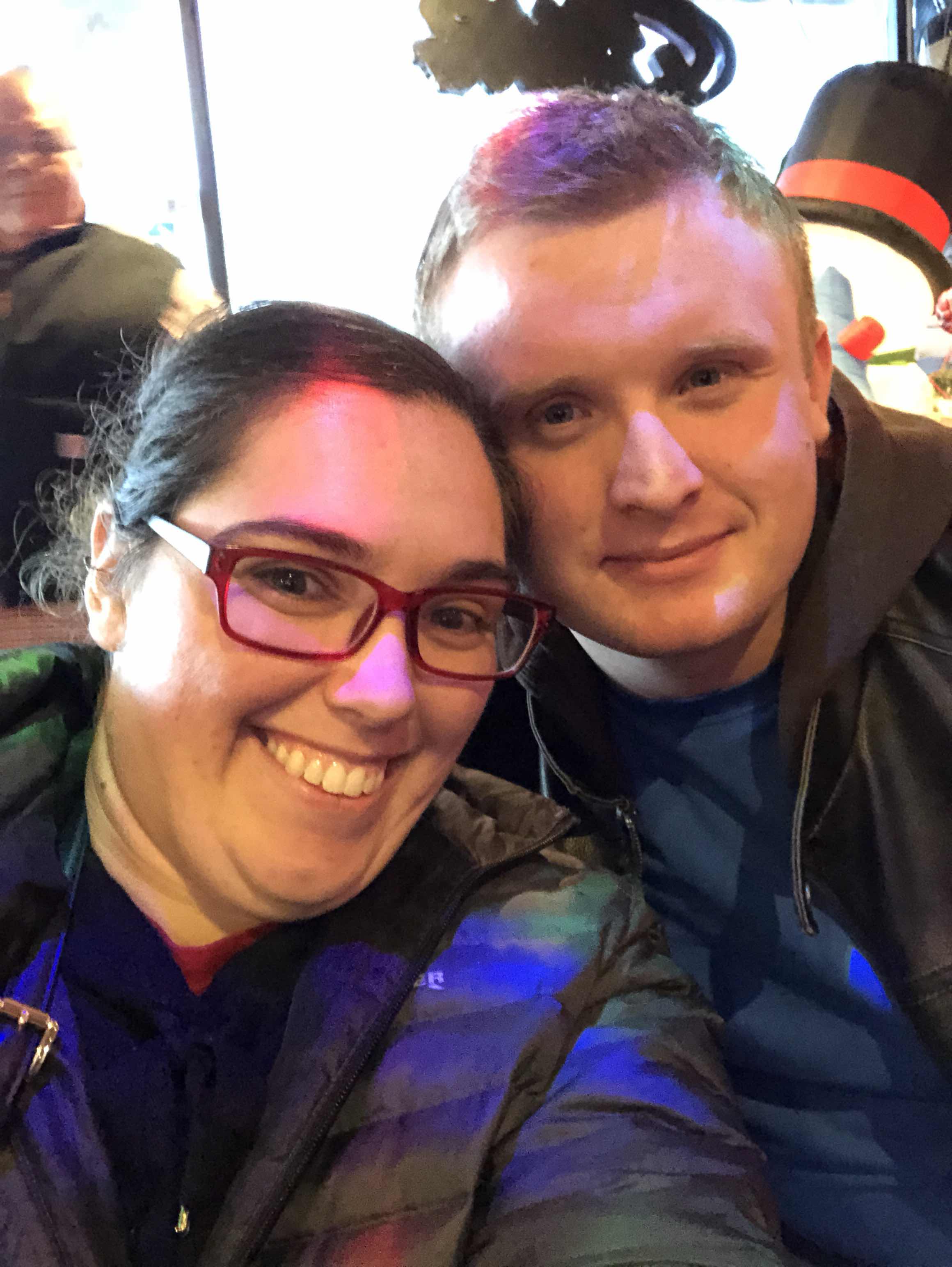 Look at the beautiful bunch of people! 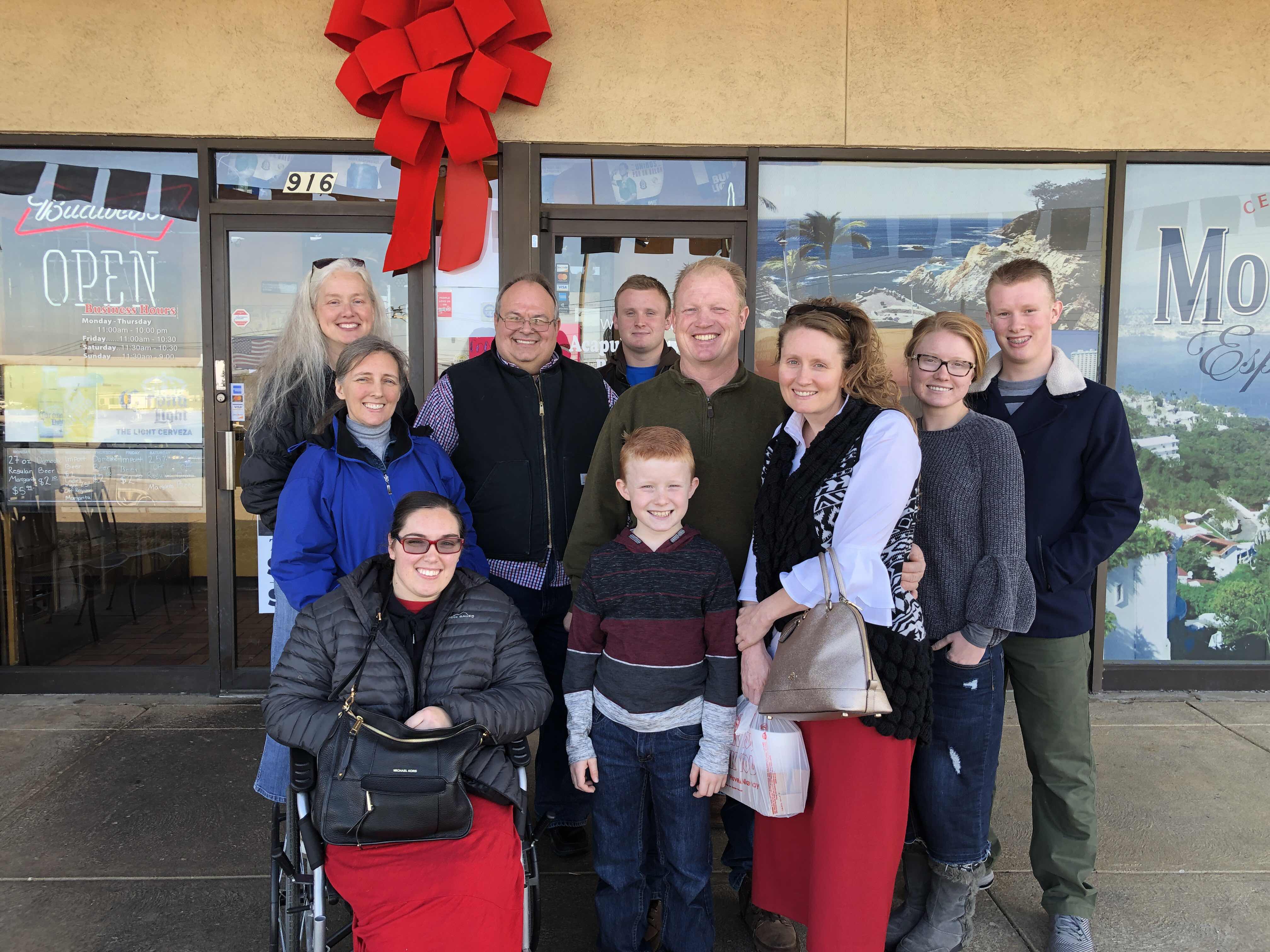 We heard great preaching Tuesday night at Dryden Rd, but I only took one picture. 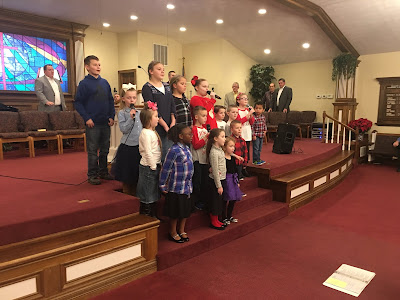 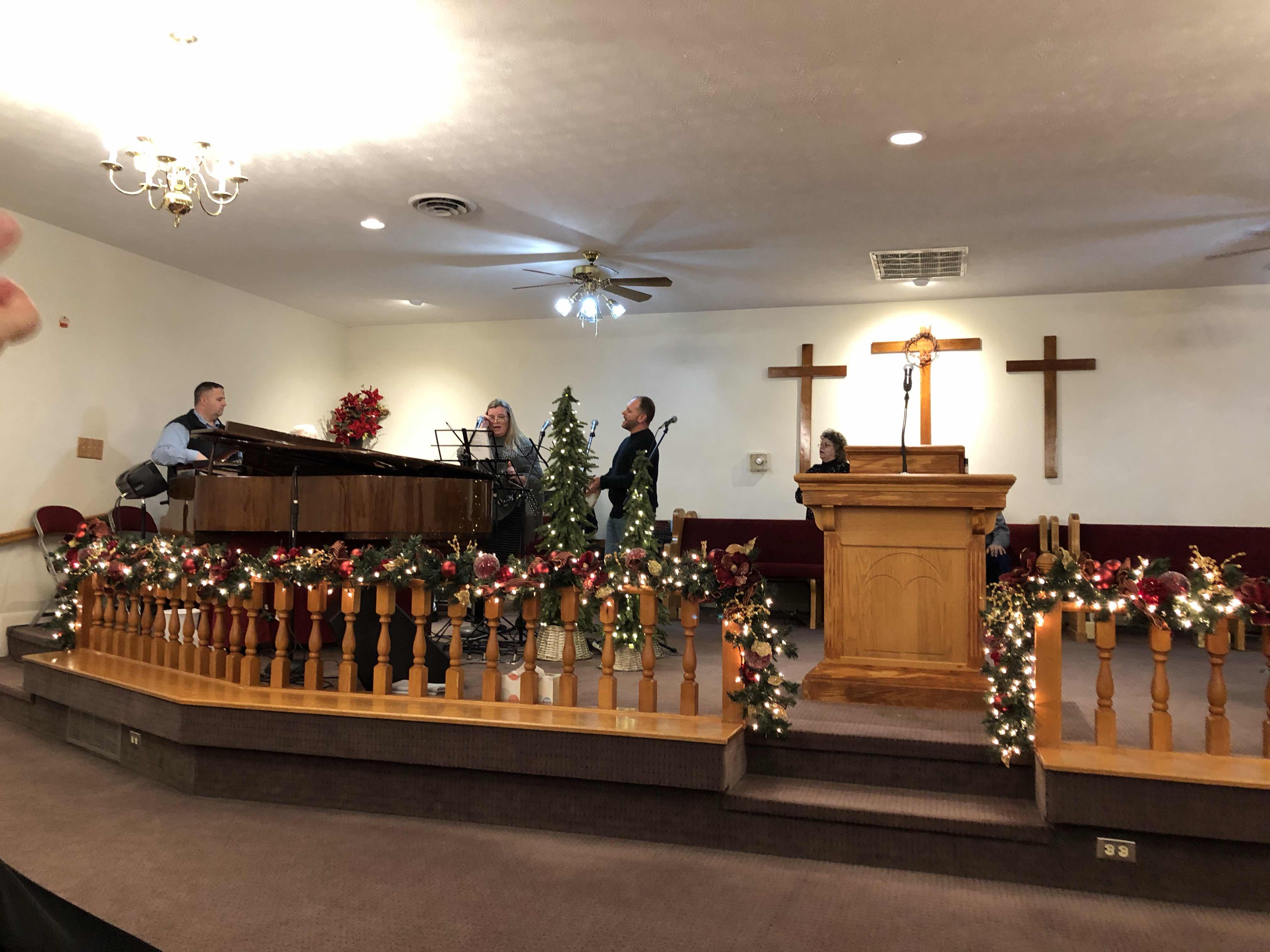 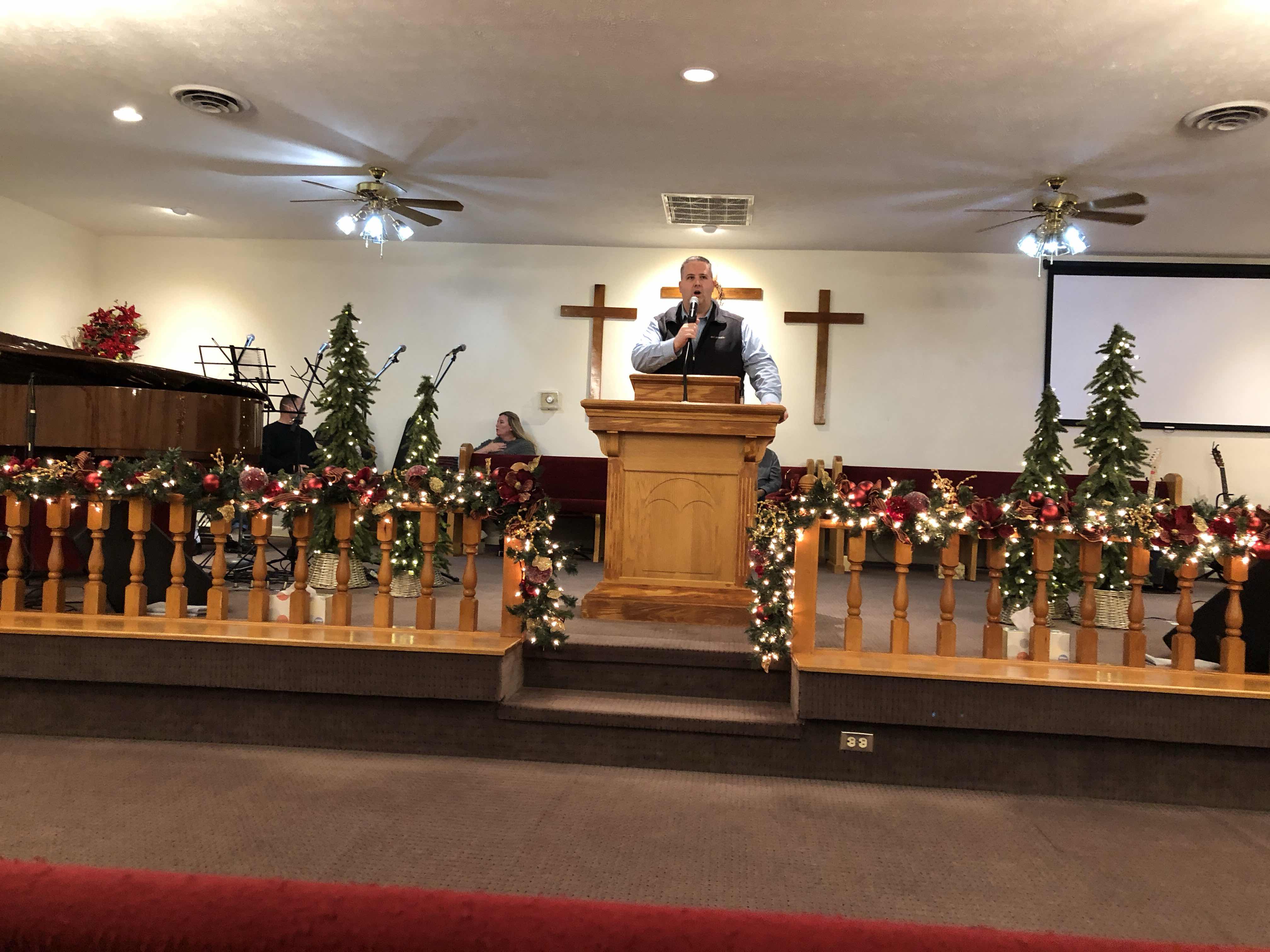 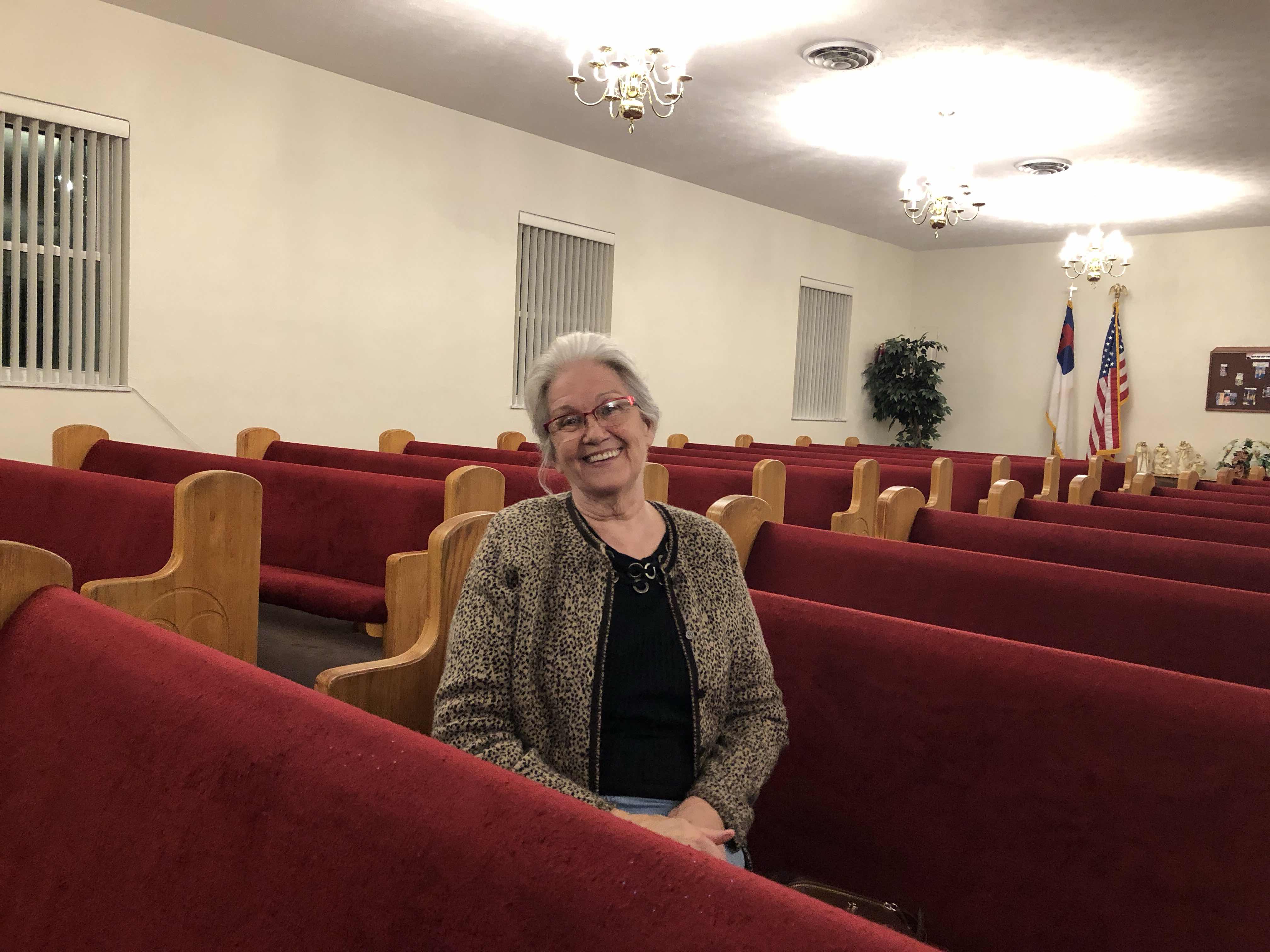 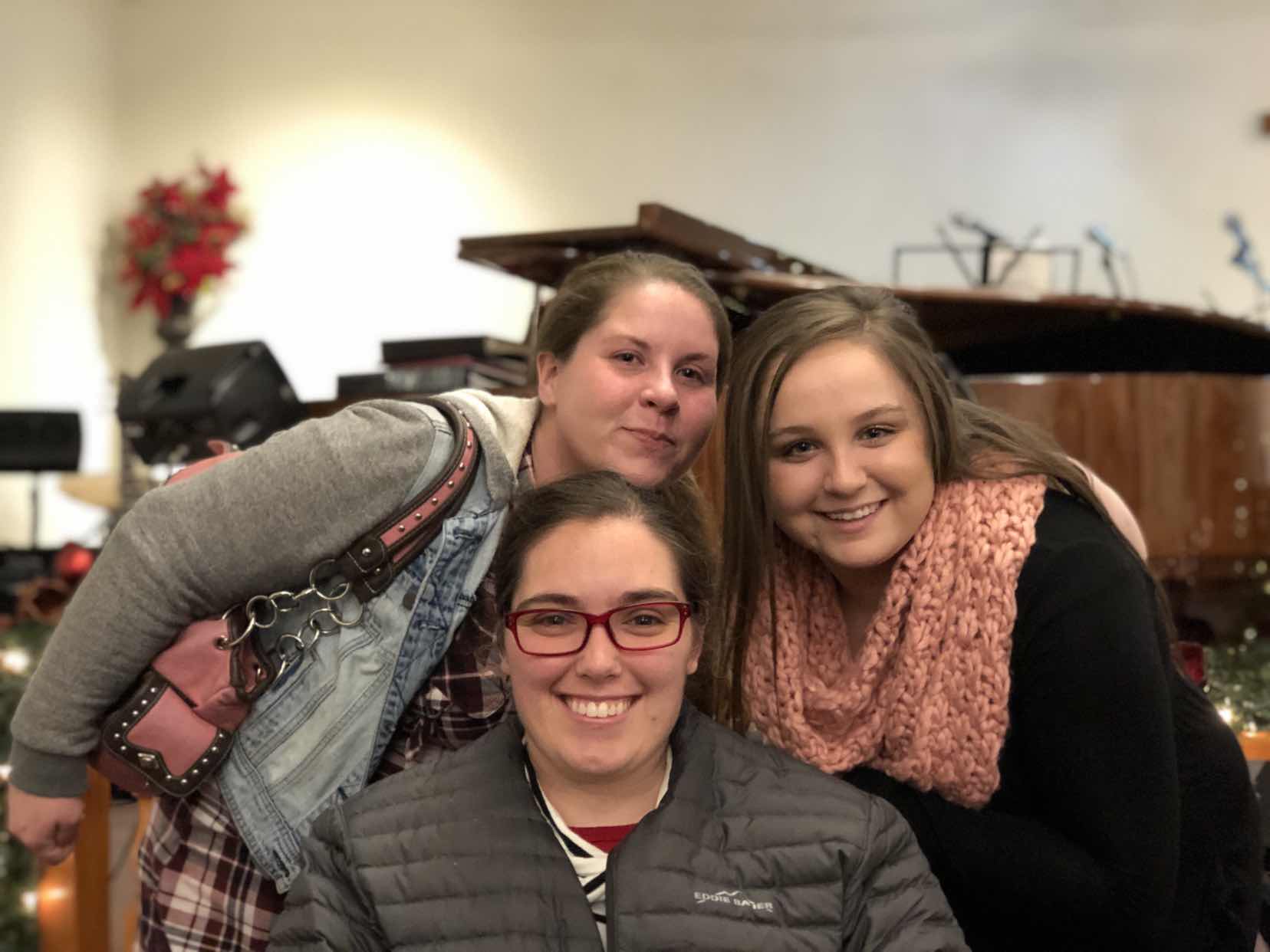 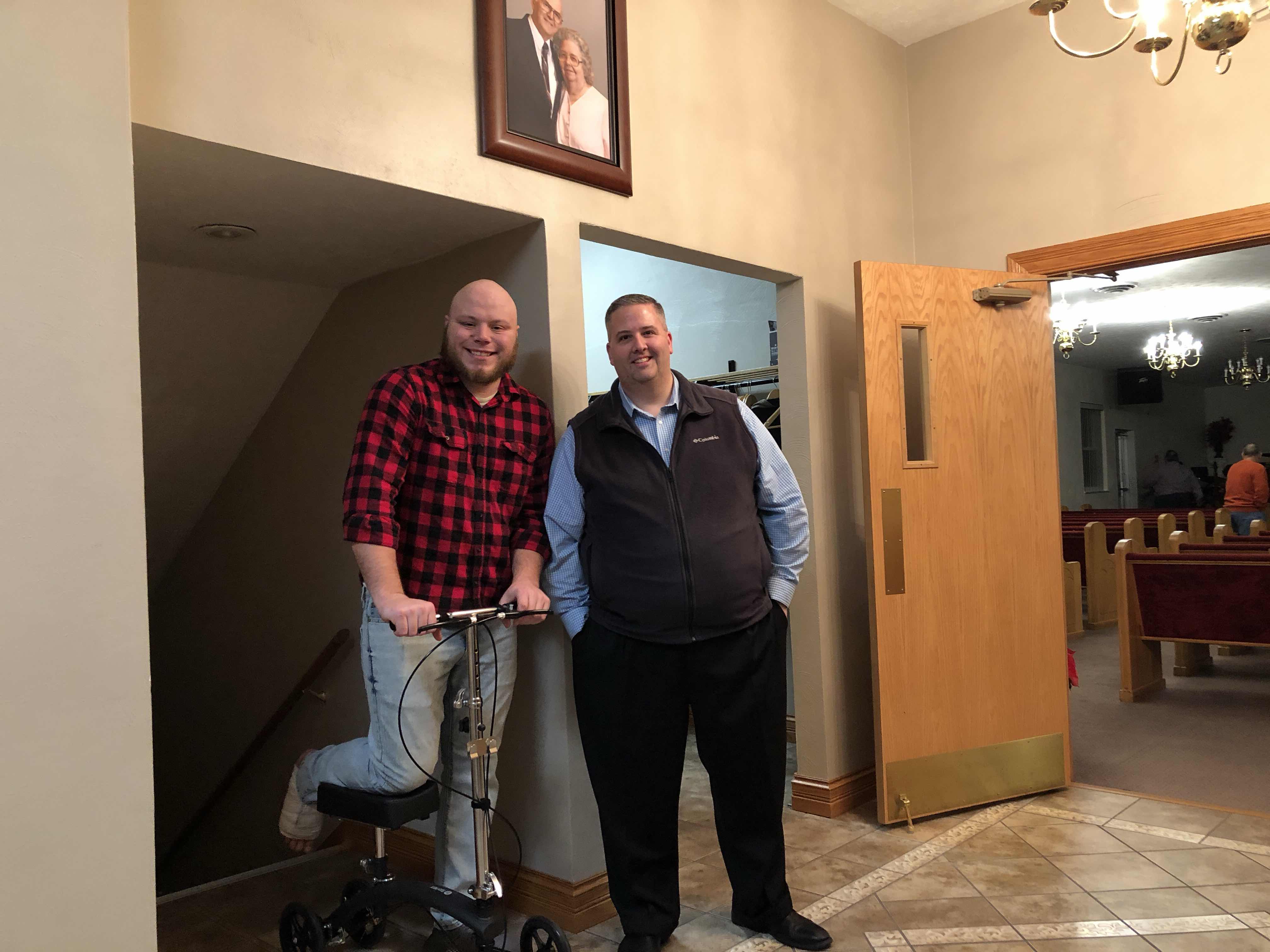 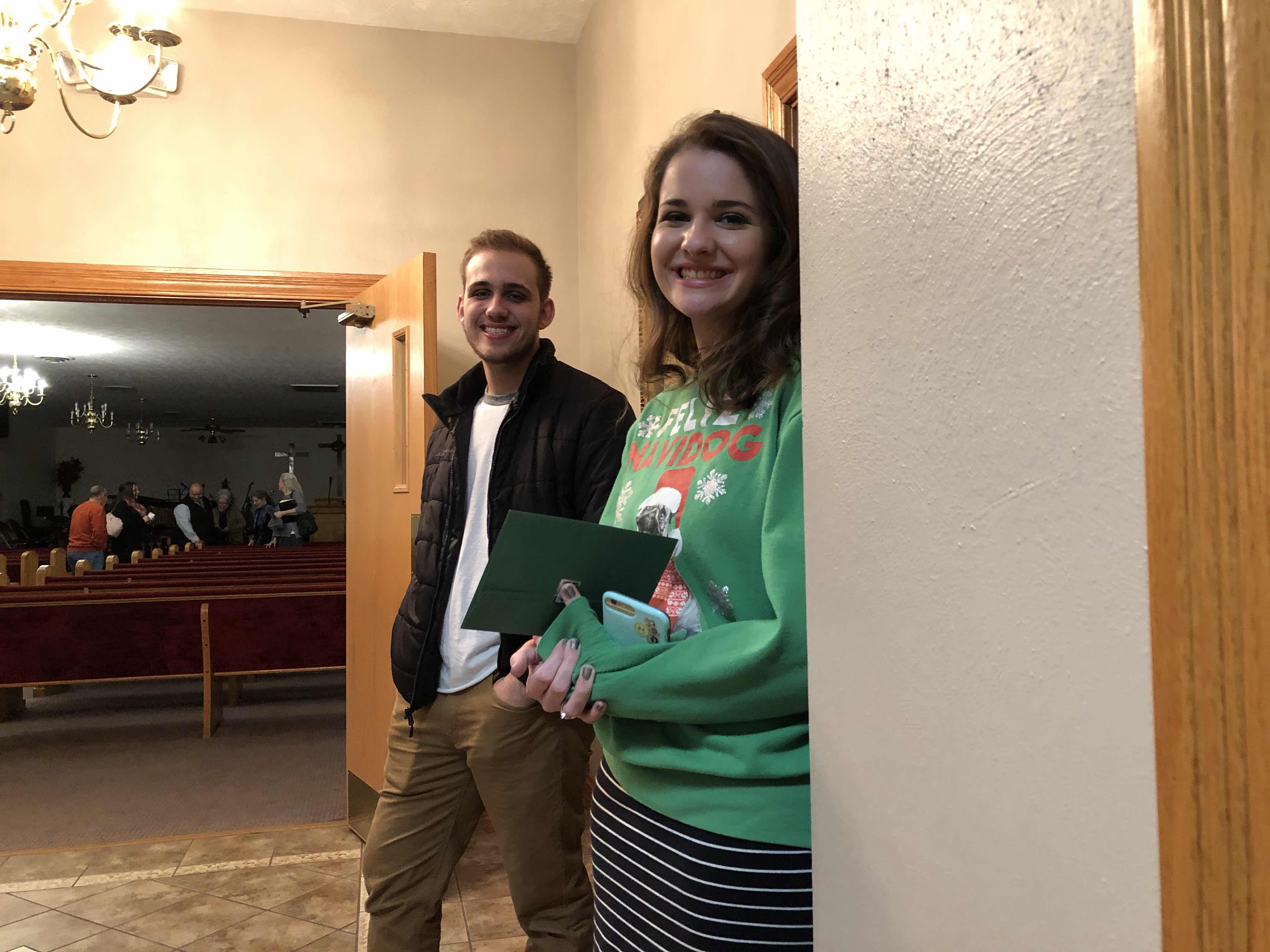 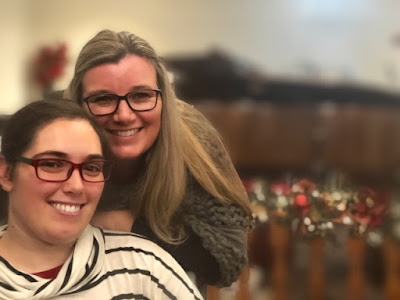 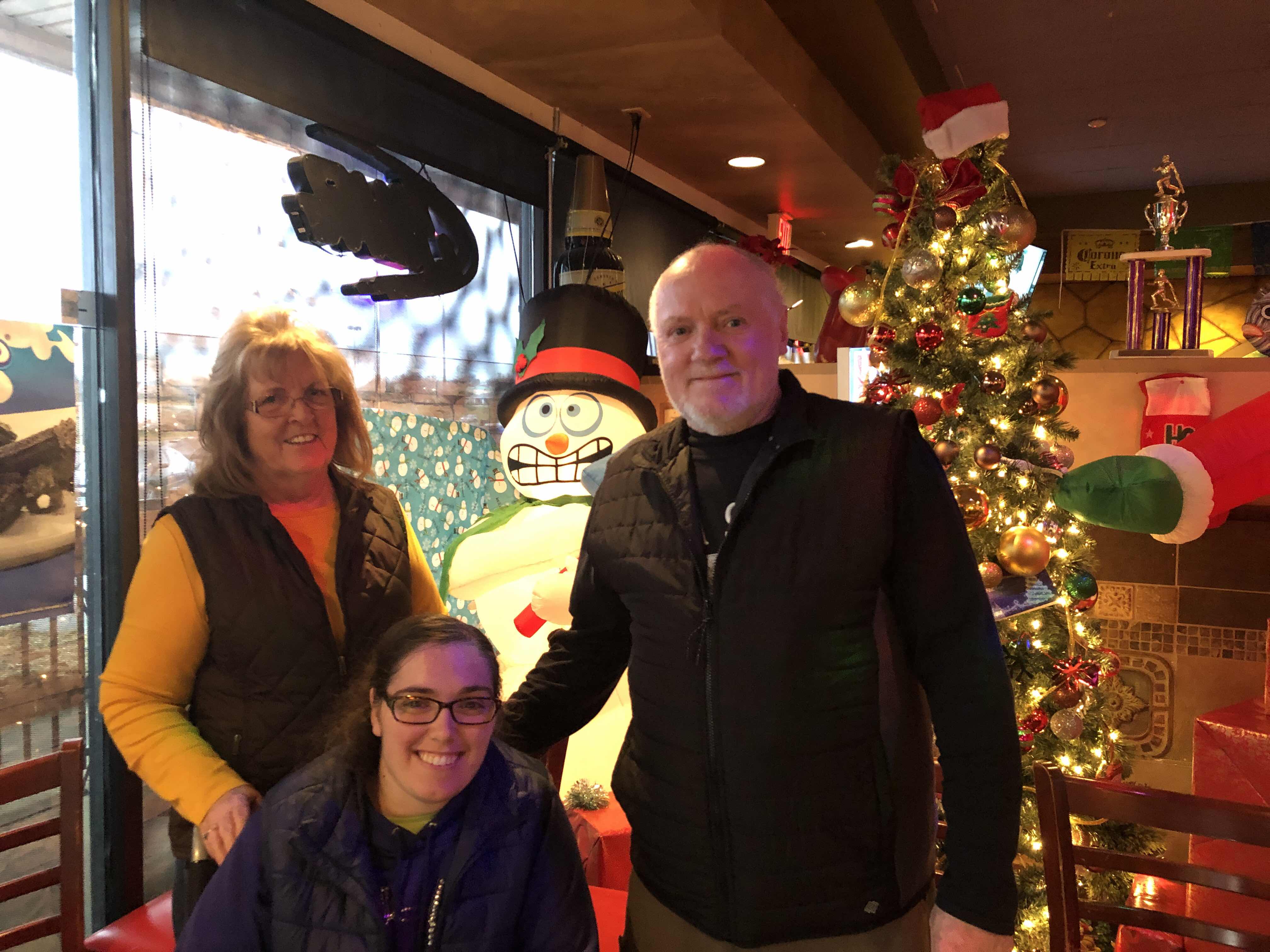 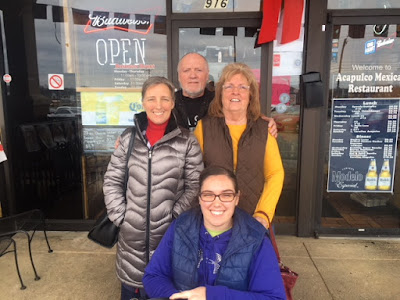 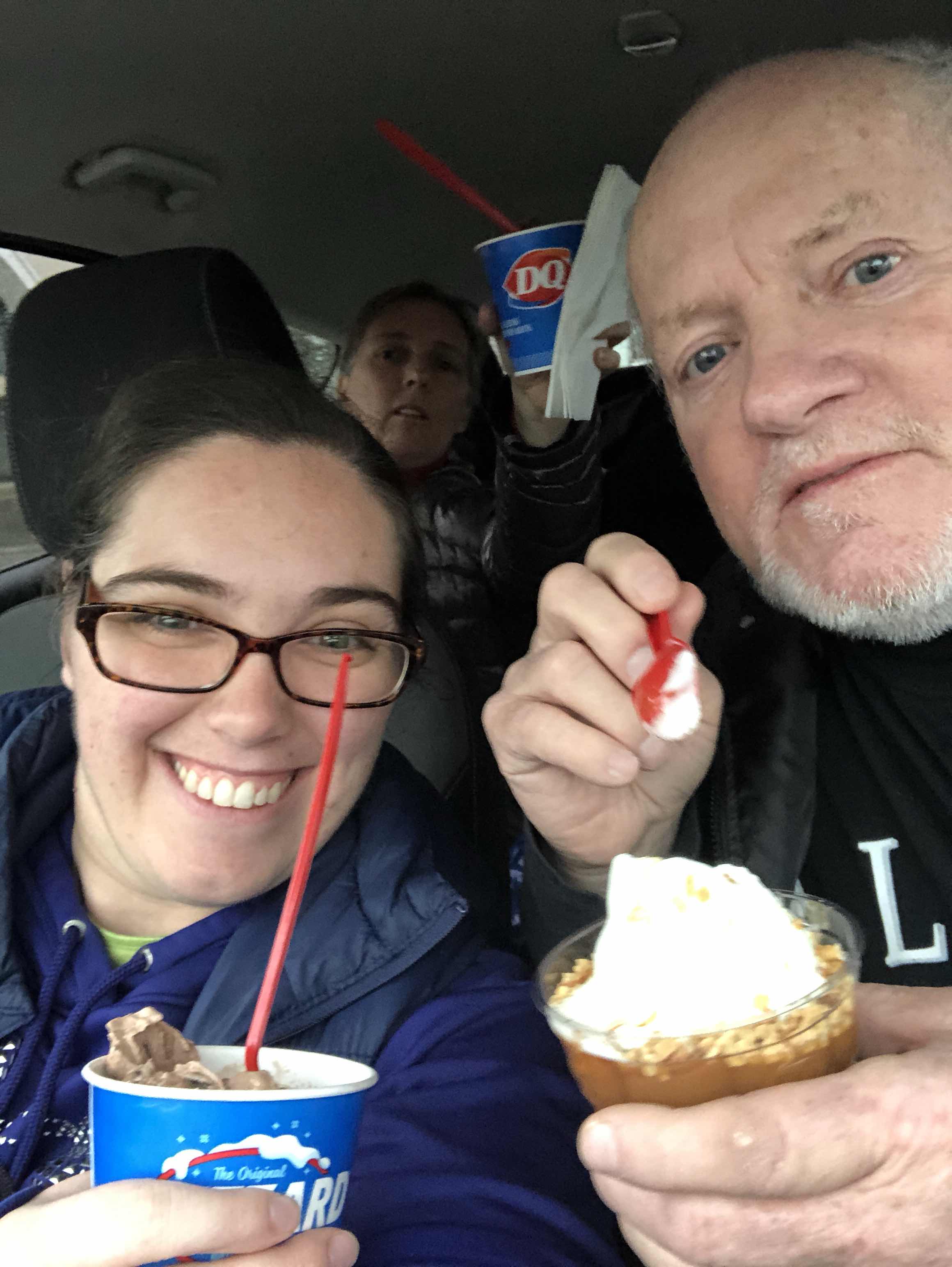 Barn Door
One of the first things  I did when we purchased this property was dig the gravel out from under the big sliding doors on the front of the barn. I could barely open or shut them before I did that. Four years later it was time to do it again. We have spent a bunch of money on gravel since owning this place and at least $50 of it had washed under the door.😅

It is clean again now and the doors operate so much better. The end goal to so put overhead doors on the barn, but until then I need to keep these doors working. 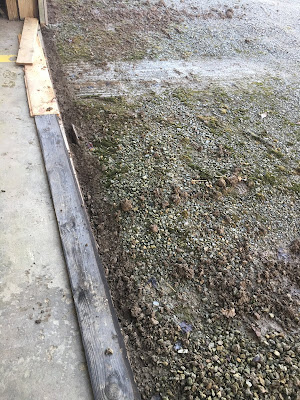 Security System
We have had trouble with the house security system from day one. The base station could not retain its connection to wherever the signal goes in outer space. I asked the company several times about a base station with a different cell phone provider. That ended up being the problem.

Instead of a new base station, they sent a new circuit board. With the help of good directions, I changed it. The system now works perfectly. The next day I added a bunch of sensors to the system and now it is completed. 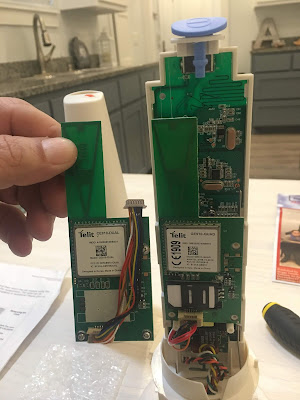 Cameras
Back in July Bro. Josh Clayton from Hodgenville, Kentucky came up and installed the camera system for Odie's house. We had prewired for it according to his directions and the purchased the system from his company. I wrote about that in a weekend post right before vacation. 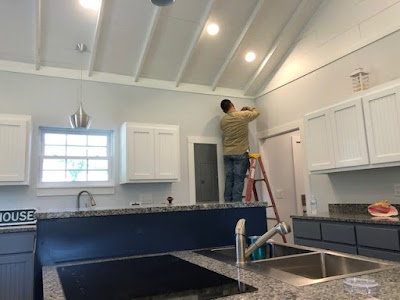 We attempted to have the internet connected in August so that the cameras could be viewed remotely. That did not go so well. We had preinstalled an underground conduit for the internet cable, but discovered the conduit was damaged during the septic system installation. The cable could not be put through the conduit.

I dug down and found the damage, but left the repair to the septic guy. It took him a few weeks to get to it and by then we were long gone. Last Friday I had the internet company come out and do their part. I told you Monday about my successful effort to put two ends on a Cat 6 cable. All of that had to be completed so that we could get the cameras hooked up to view them remotely.

With the help of Josh Clayton again, we tackled that Thursday. He was able to do the work over the internet through my laptop and then he coached me how to set things up on our mobile devices. The house has cameras all around the exterior and a few inside cameras that can be turned off completely. They are all working perfectly!

That hits most of the highlights from our week. We have a big time planned for tonight. I guess I will tell you all about it on Monday. Thanks for reading.

If you are in our area and do not have a place to attend church, we will be at Anchor of Hope in Lebanon, Ohio Sunday morning and The Free Holiness Church of God in Sharonville, Ohio Sunday evening. We will probably sing a Christmas song or two before I preach a Christmas message. We would love to have you.