Doing The Work of An Evangelist

I told you yesterday that we had a busy, rainy day ahead and I was mostly correct. I should have said busy, mostly rainy, long and warm day, That would have been more accurate. It was 80 degrees while we were traveling. That is what I am talking about!

I knew we had to make some time on the road if we were going to get everything accomplished. We had a late night Wednesday and I had to push myself out of bed Thursday so I could get things popping.

The first thing on the agenda was doing the work of the evangelist. For those of you not up to date on your KJV, you will find the command for Pastors to ...do the work of an evangelist... in II Timothy 4:5.

Paul was instructing Timothy, a Pastor, not to neglect the work of evangelism even though he was the Pastor of a local church. While you are strengthening and encouraging saints, Timothy, do not forget to tell the Gospel story and bring others to Christ. Do the work of an evangelist.

I have jokingly tried to get Pastors to "do my work" for years. When I say "do the work of an evangelist" I am referring to the most dreaded job of an itinerant evangelist that travels in an RV. What is that? Emptying the holding tanks, of course.

Not many Pastors are willing to do the work of an evangelist so I usually have to empty the holding tanks of the BoggsMobile myself!

Thursday morning it had to be done rain or shine. Fortunately we had a little break in the rain about 6:00 AM so out into the dark I went. It took me a while to rig everything up since the drain on the bus was over 20' from the sewer opening. The sun was up by the time I finished and cleaned up. We cranked the bus, hooked up the car and pulled out before 7:30.

Our next stop was a Walmart in Crowley, Louisiana about 191 miles away. I did not get a picture there but I did take a picture out of the bus window before I left a few hours later. 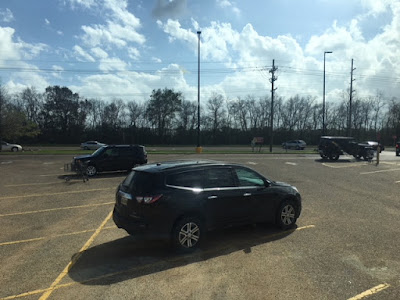 I left the girls with the BoggsMobile and I took the Green Machine about 50 miles straight north to Pine Prairie, Louisiana. We had ordered two dbx equalizers for Bro. Gautreaux's sound system at Christian Tabernacle. I wanted to get those units hooked up for him.

It was good to see Bro. Gautreaux and a few of his folks. A little over three hours after I left, I was back in the bus, with the car hooked up and preparing to leave.


It took us about 2 hours to drive the next 85 miles. The traffic was horrible in Baton Rouge. This is the forth time we have driven through Baton Rouge this year and it has been horrible three of those times!

We had to drive through Baton Rouge anyway but we were not going straight through. We stopped at WalMart and parked the bus while we drove the car a mile or so away to El Magey Mexican Buffet. This was our second visit this year and it was even better than the first! Wow! 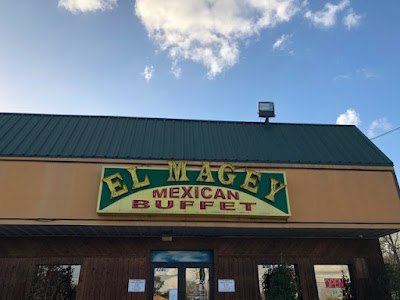 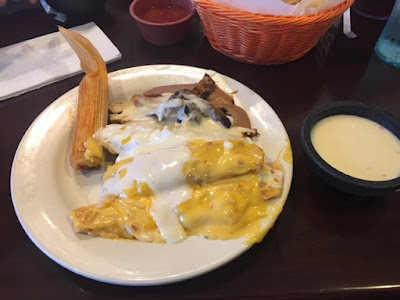 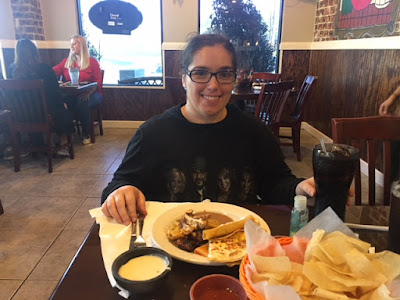 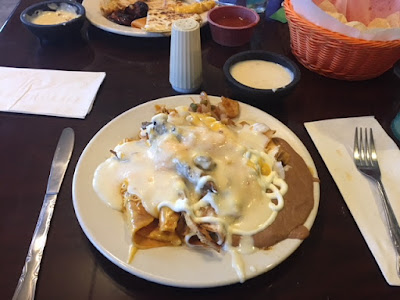 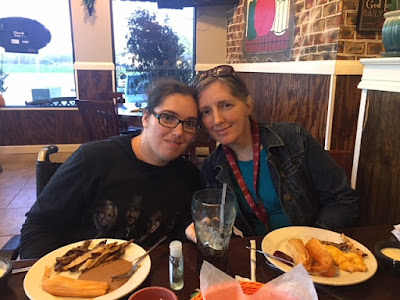 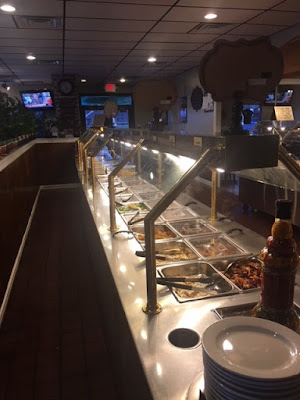 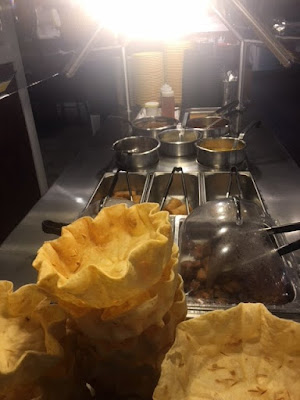 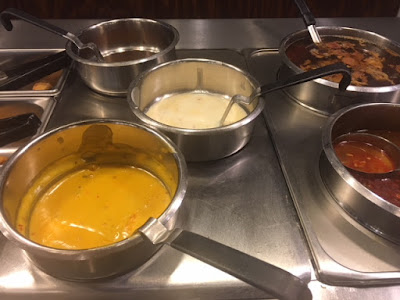 Finally we navigated the last 16 miles across Baton Rouge to spend the night again at Bass Pro in Denham Springs. Kelly Jo and Odie took the car ahead to make sure there was a place for us to park before I exited the interstate. KJ took this picture of the BoggsMobile turning into the parking lot. 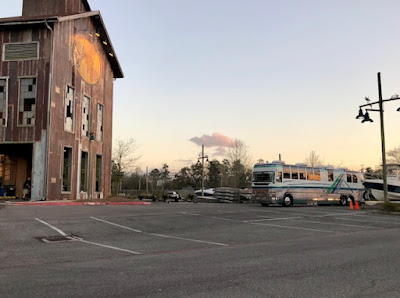 Those last 16 miles, most of it interstate, took me over 50 minutes to drive. I only drove the bus 290 miles and the car about 85 miles Thursday but we were all beat. It was nearly 11 hours since we had left Livingston, Texas by the time we parked.

I may be getting wimpy in my old age. But we are only 180 miles from Ellisville, Mississippi and we have all day to make the drive. We are looking forward to the Wild Game Supper at First Assembly to support their school. It is always great!

That wraps up our travel day. Thank you for riding along with us.

Davy
Posted by Davy, Kelly and Odie Boggs at 5:48 AM