My first Go West Young Man post was on Tuesday, 11/19 and this is the second post in this short series.

I began that day telling you about our 19 trips to California going all the way back to our first one in September 1992. There is one important detail I left out about that first trip.

We finished up our first California preaching tour in northern California and drove 3260 miles to our next revival in Arcadia, Florida. Yeah, my planning has gotten a little better since then, but not much!

I will add a smattering of pictures to this post by request.

In the late winter or early spring of 2006, we made a quick flying trip to California. The Merced church was having a 50th pastoral anniversary for Pastor John Hilton and invited us to attend. We attended the banquet Saturday evening, sang and preached part of the appreciation service Sunday morning and then stayed a preached a few nights of revival following. 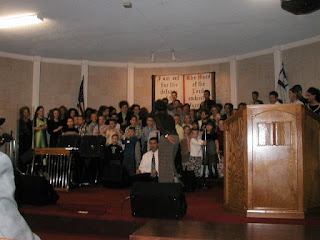 
In November 2007 I made a quick trip to visit Pastor Anthony Munoz in the hospital. Bro. Anthony had been diagnosed with Lymphoma and my heart was breaking for him.

We closed a revival on Wednesday in Texas and we were beginning another meeting about two hours away on Sunday so all I needed was a cheap ticket. We found the cheap ticket and away I went. It was awesome to be with my friends during that time. That is a privilege that I do not often receive since we are always on the go.


In February 2008 we brought our truck and Kountry Star fifth wheel to California for the second time. We were pressed for time on that trip because we only had about three weeks to spend in the state. It really was a whirlwind trip.

My records show that we preached a full week of revival in Stockton and three other shorter revivals. Kelly Jo and I also flew to Philidelphia for two days to look at a bus we had been thinking about purchasing. It was already a wild trip, but the trip back east was a notch up from that. 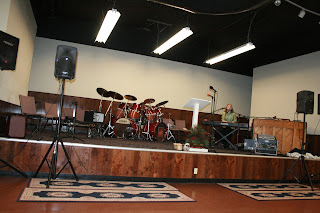 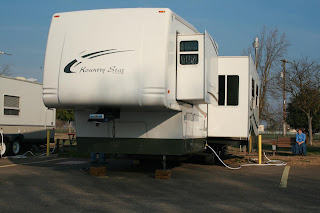 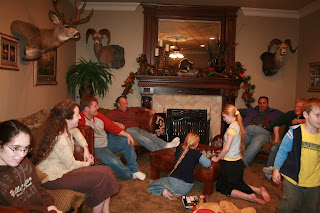 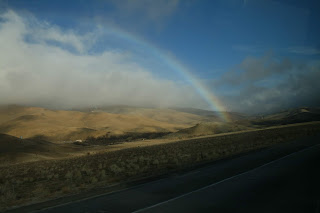 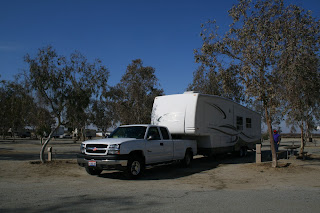 We left Riverdale, California Wednesday night after church and began revival in Moss Point, Mississippi at Forts Lake Sunday morning, 2200 miles away, pulling our home every inch of the way.


The May 2009 tour of California was a great trip which included a memorable physical miracle in my body on a Thursday night of revival at Amazing Grace in Atwater. The whole month was good.


As we were leaving California very late Friday night May 29 and into the morning of May 30 we had a blowout on the left front of the jeep. We were coasting down the east side of the Tehachapi mountains when it happened. I put on the spare and we limped into Lancaster, California for the night.


We replaced the tire the next day and discovered its mate on the right side was shedding its tread. It was determined that we had bought two bad tires about 1500 miles before and they were replaced under warranty. It made for an exciting trip.


Our eleventh trip to California was in 2010. Odie was in Ohio and Kelly Jo and I drove the bus from Montana into northern California. We retraced some of our tracks from our 2005 trip enjoying the Redwoods in Jedediah Smith State and National Park. 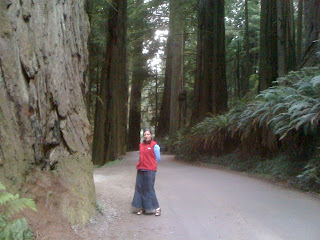 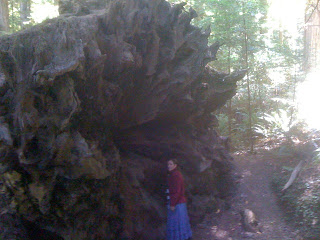 We were in California for most of three months, not exiting the state in the bus until November. We did fly home for Dryden Rd Fellowship Meeting and brought Odie back with us. We also flew to Dothan, Alabama in October to preach the new church dedication at Mt. Sinai for Pastor Dewayne Watson.

On that same trip, we also took in a few days of Bond Camp Meeting in Kentucky and flew back to preach some more and finish preparing for our live recording in Riverdale. We recorded the live album in mid October and worked on that, along with preaching revivals, the rest of the month before leaving the last day or two of the month. 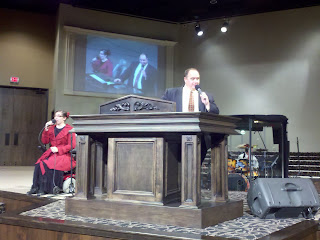 
Our twelfth trip to California was a flying trip. We snagged a super deal on a multi-destination flight with a week in Montana preaching at Sun Valley, about three weeks in California, preaching four revivals, I believe and then a week in Arizona preaching at Desert Cove before flying back east.

All of those flights were cheaper than we have paid for round trip tickets to Montana alone. With those prices, it makes sense to leave the bus at home and saves us about 10 days of driving.


Well, that is the second verse to Go West Young Man. I will try to wrap up the final edition a little later. Thank you for reading today.