We are still recuperating from whatever has been ailing us. Not gaining ground quickly but we are resting and doing the best we can. Wednesday was a beautiful day but we spent most of it inside.

As I said yesterday Kelly Jo and Odie took Regan Morris to see General Grant the giant Sequoia before they backed tracked to the Fresno Airport. I was too sick to go and I hated to miss it so bad. When they started sending pictures I hated it even more.

We have seen the grove of trees that General Grant stands in two or three times before but I do not think it was ever as pretty as Monday when Kelly Jo, Odie and Regan visited. They were there about 9:00 AM on a cool clear morning and the pictures are awesome. The sun rays in some of the pictures are almost unbelievable. They were all taken with KJ's iPhone 5.

Odie took some pictures as well and she will probably post them Saturday.

This is the drive into the park. 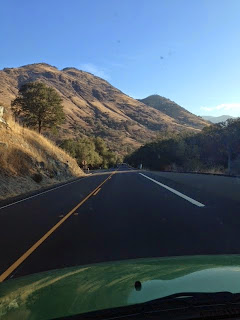 I think they arrived at the grove a trees at just the right time. Wow! What a picture below! 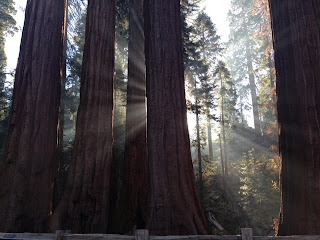 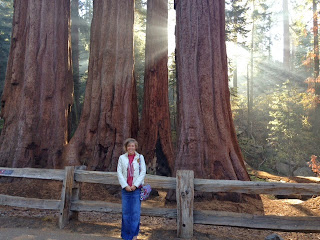 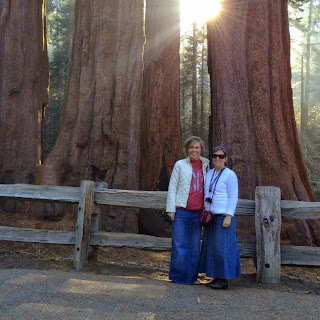 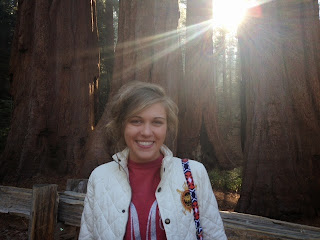 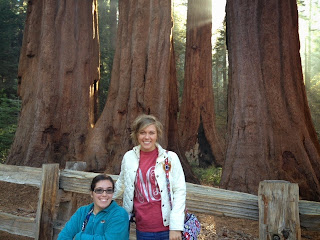 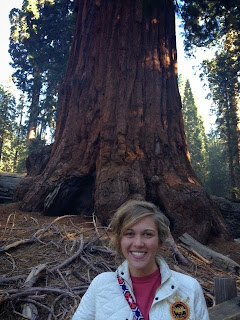 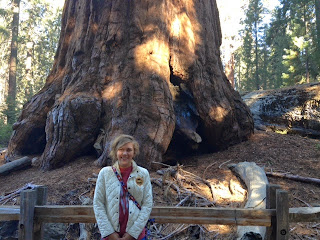 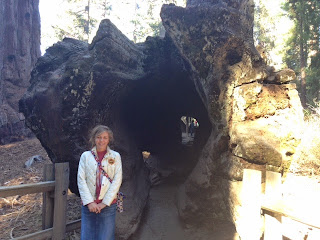 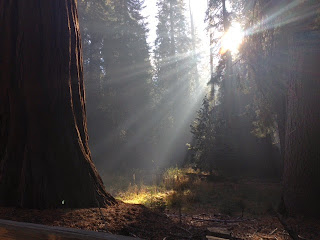 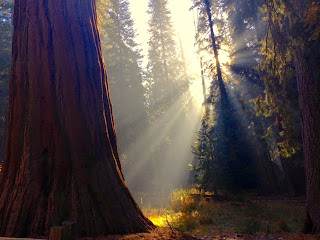 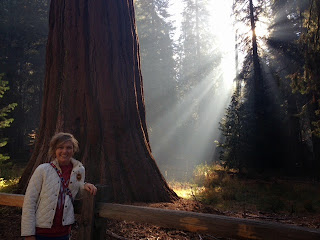 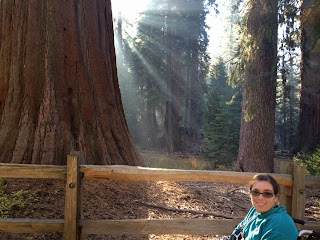 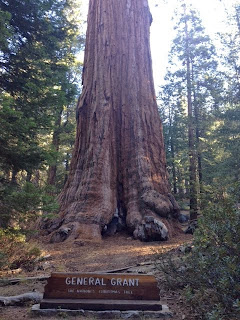 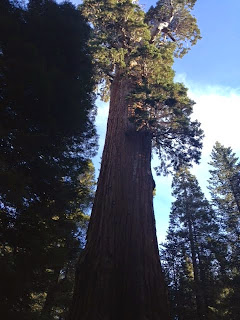 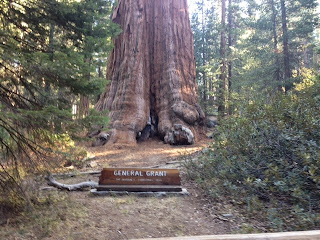 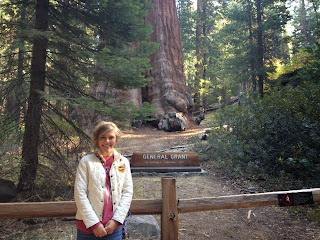 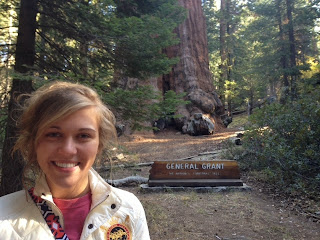 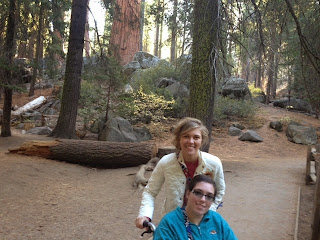 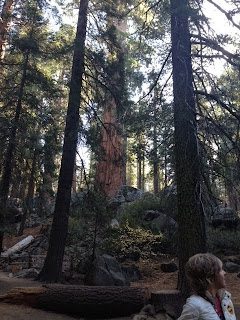 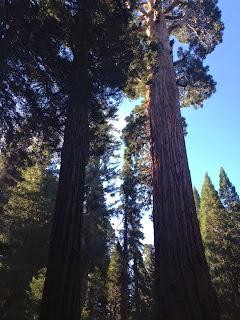 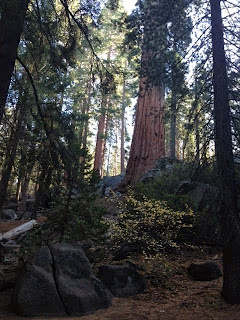 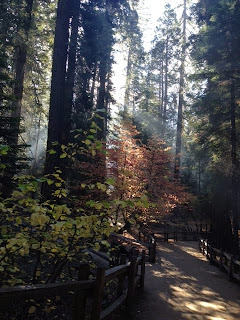 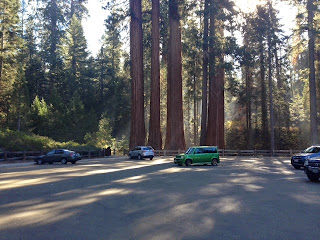 I hope you enjoyed the girls little tour through the corner of King's Canyon National Park. I sure enjoyed it through their pictures. We are not that far away and if we can get to feeling better it would be tempting to drive in from the south end like we did in 2009. That was a great drive.

California is an absolutely beautiful state and we are glad that Regan was able to see a little of it before she had to go back to Mississippi.

Davy
Posted by Davy, Kelly and Odie Boggs at 3:32 AM