I put this post up several hours ago without pictures because blogger is having trouble with emailing pictures. Later I was trying to finagle another way to get the pictures posted and I noticed the whole post was gone. How in the World??

Thankfully I had saved a rough draft of the text so at least part of the post is preserved. Now it has pictures but I sure can not guarantee the correct order. Anyway, here you go. I hope this one does not get eaten.

We drove about 297 miles the first evening. I did not set the GPS until we were hooked to the trailer a couple of miles from the church. We slept in a rest area near Greycliffe, Montana. 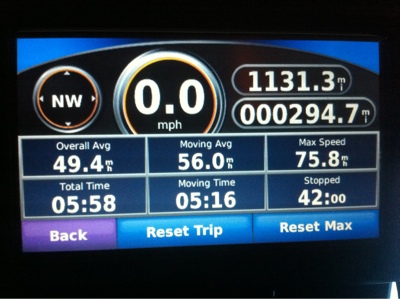 Wednesday we drove 631 miles. Most of the day was mountainous until we were near Nebraska. It was a good day of driving except for the rock chip in the drivers side windshield. It cracked several inches immediately so it will have to be replaced soon. 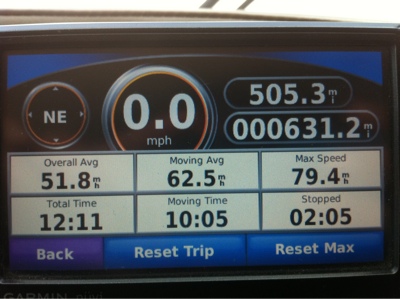 I have never replaced that side although it has had some small chips since we bought the BoggsMobile. We had a softball size hit on the passenger side and replaced that one. The new one was chipped inside of two months. Life is interesting!

We were up early at Cabela's on Thursday. It was a cool morning and we figured we would drive until afternoon when the temperature was supposed to soar.

We drove about 2 hours then stopped for a quick break in a rest area. I walked around the BoggsMobile and trailer and discovered a low tire on the trailer.

I put the spare on the trailer and it blew out in 17 miles. I should have replaced the spare when I replaced the other tires in June. The spare looked brand new but was aged out. I was hoping not to have to use it!

I was able to air up the original tire and put it back on. We drove 30 miles to a tire store and they discovered the aluminum rim has a whole in it. 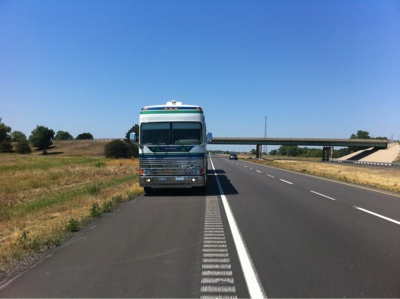 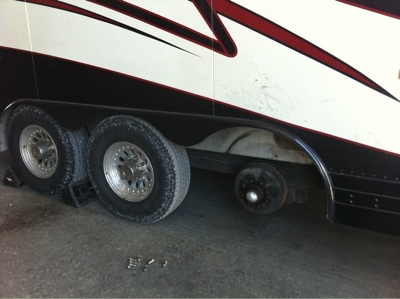 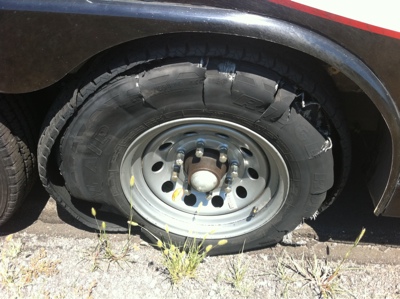 That is the second one to leak so I may have a bigger problem on my hands. I may do a post about that later.

I had them put the good tire on the steel spare rim and a junk tire they had on the leaking aluminum rim. If I need a spare at least I know I can air it up and get 30-50 miles closer to help.

By the time the tire situation was straightened out it was well above 90 degrees. We drove about 40 miles and stopped at a Walmart in York, Nebraska.

We stepped out about 6:00 and saw this storm brewing in the Northwest. We were in Walmart when it let loose. You should have seen the reaction when people inside heard the rain on the roof. 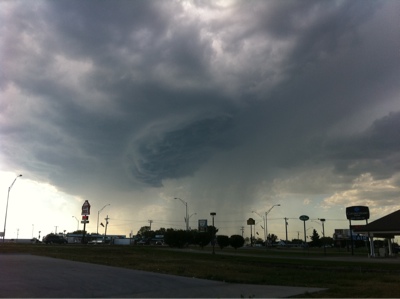 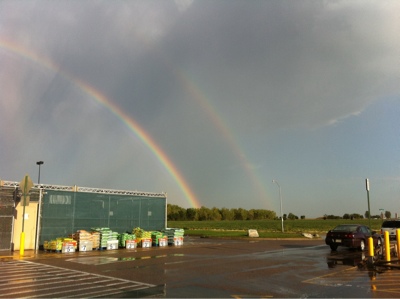 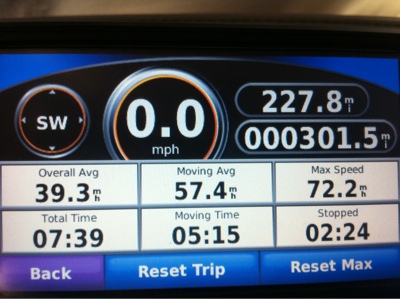 People literally ran to the doors to see it rain. From their reaction and what I could hear them saying it was the first rain in a long time.

Unfortunately it did not last long but it left behind some beautiful rainbows. I could not capture it on the camera but the bottom brighter rainbow actually had another one tucked up right against it so there were actually three rainbows. It was really neat and beautiful.

We left York Walmart before 5:00 Friday morning and drove about 233 miles and beat the near record heat into Wichita by 10:00. It was 104 in the afternoon and the next few days are forecast to be even hotter. 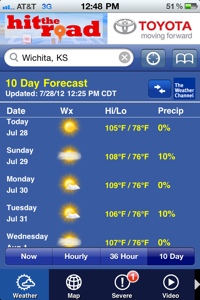 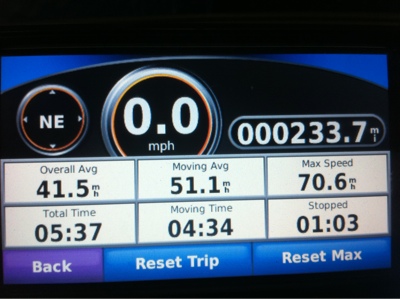 It is good to be back in Wichita. We start revival for Bro DiZazzo Sunday morning and I am sure God will meet with us.

Thank you for praying for us in all of our travels.

Davy
Posted by Davy, Kelly and Odie Boggs at 7:29 PM