Yesterday I posted some pictures from 2003 and 2004. I hope you enjoy them. I have more ready to post this week.

We planned to travel Sunday to Blair from Broken Arrow but the weather forced us into action a little earlier. The weatherman was calling for a wintry mix to start Saturday evening in the Tulsa area and in the afternoon in Oklahoma City. We left Broken Arrow about noon and escaped with only rain and high winds.

We fueled up in Oklahoma City at the Flying J and by then there was a winter storm on the west side of the city. We decided to press on through before OKC was covered and we made it south of the city just fine. The storm ended up missing most of OKC but Tulsa did get some winter weather Saturday evening. It was not too bad but we were glad to escape it.

Long time readers may remember when we lost a window awning off the drivers side of the BoggsMobile in Wyoming in 2010. If not you can read about it HERE. We just about had Deja vu all over again on Saturday. We were driving due west from Lawton to Blair with winds coming out of the North at 26 MPH according to KJ's phone.

We heard that same sickening sound like the roof was being peeled off and Kelly Jo could see the front window awning trying to unroll on her side. I was off the road in a flash and outside to check it out. It did not seem to be damaged and it was rolled up just as pretty as you please. The little lock that twists into place was undone and there is not much chance the wind did that. Evidently I did not latch it the last time I used that awning. That is not normally a problem but in high winds it is a bad stupid mistake problem.

Too bad there is not somebody to blame for that. But it is locked now! The awning that came off in Wyoming had two locks on it and they were both snapped in two pieces like they were nothing. In that storm I learned the wind will do what it wants, locks or no locks. Saturday I learned that there is no sense in helping the wind out by being stupid. Lol. Praise God it was not any worse.

We arrived at Trinity Holiness Church in Blair about dark and it was already quite cold and felt even colder with the wind. I wired in the electric and Kelly Jo leveled up the BoggsMobile and shut down the big motor and I joined them inside as fast as I could.

Sunday was clear and cold but the sunshine sure felt good. Everything is better when the sun shines. We had great services Sunday. A man responded immediately when I made the altar call in the morning service and came seeking salvation. That night we all enjoyed the blessings of God and several were encouraged and helped. That makes every mile and every small trial worth it all.

We plan to be here two weeks and then swing by Wichita for two services on our way to Ohio to be with my Dad and family for my Dad's surgery. I did end up canceling three meetings out here in Oklahoma and Kansas after his surgery and by God's grace I will be preaching some close to home during those weeks. You can see the schedule HERE. I appreciate these Pastors out here being so gracious to us. It is very inconvenient and disappointing at times for a church to cancel a scheduled revival. Thankfully these Pastors understood this situation perfectly.

Check back tomorrow. I should have some more pictures posted of the last 10 years on the road. 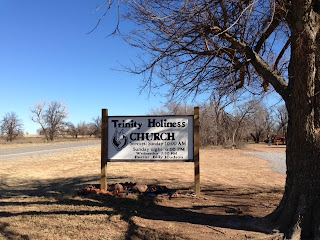 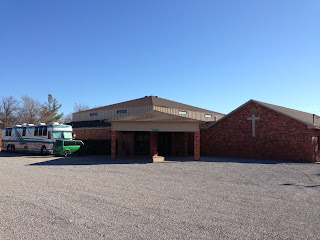 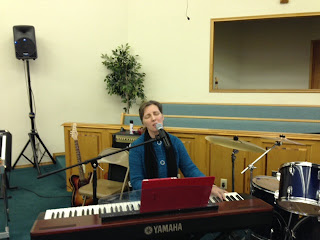 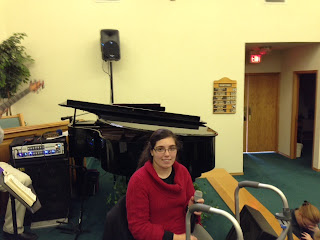 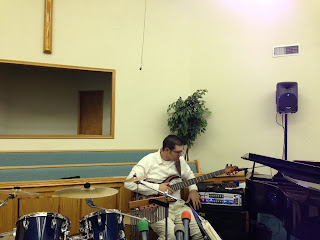 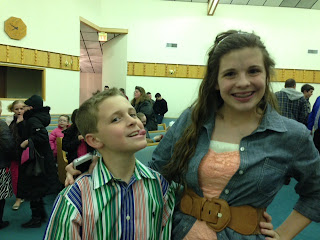 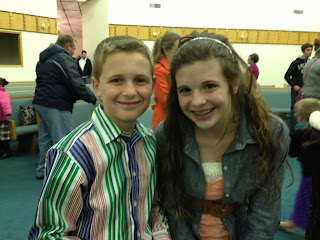 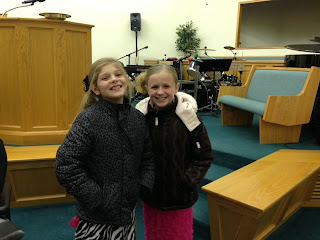 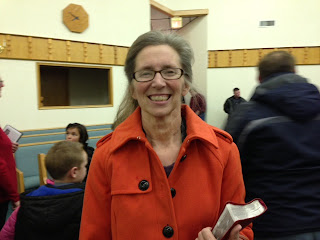 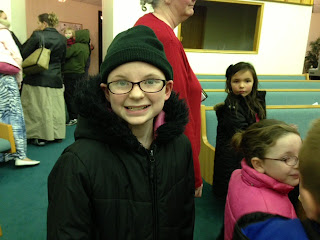 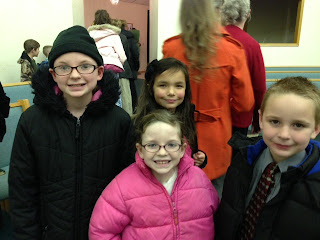 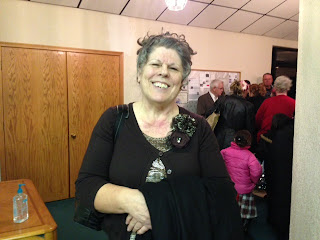 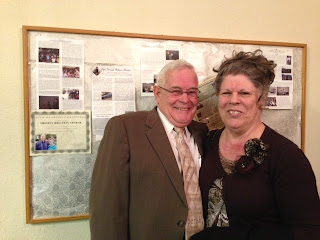 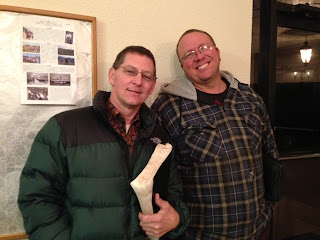 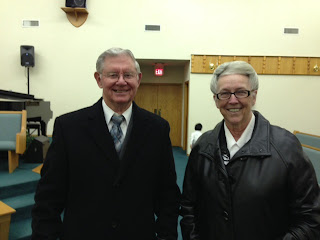 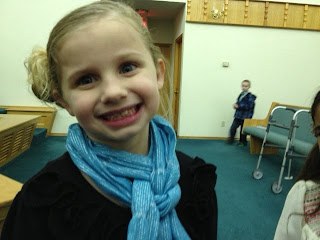 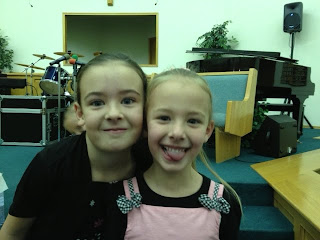 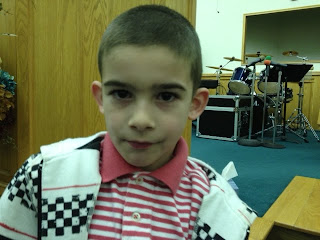 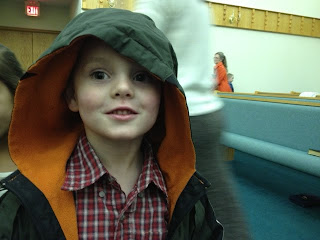 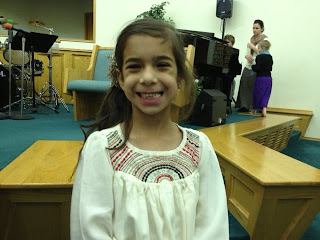 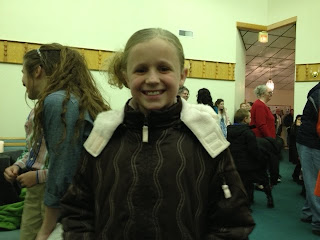 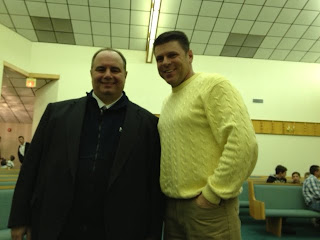 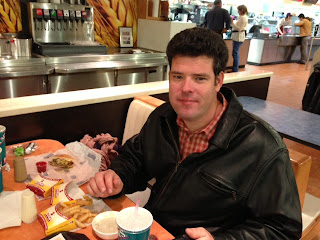 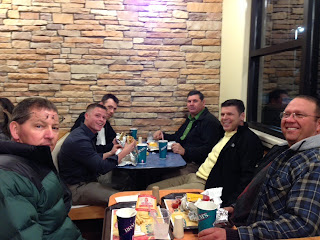 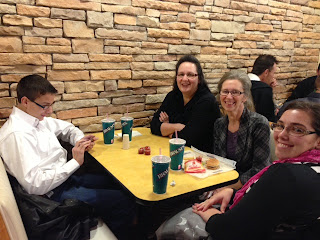 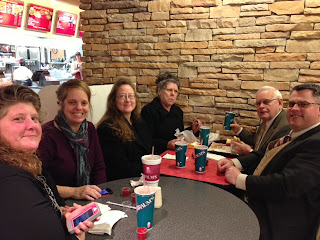 Posted by Davy, Kelly and Odie Boggs at 7:31 PM