At a campaign event in Lebanon, Virginia in 2008, then-Senator Barack Obama said that he will not take Americans' guns away.

Why wouldn't you trust president Obama now even though he issued executive orders and backs legislation to severely limit our second amendment rights?

Does our president and his family deserved to have armed protection if they want it? Yes, they absolutely have that right. So does my family and your family and so do our children when they are at school. The second amendment guarantees us that right.

The NRA nailed it on this clip.

From Guns to deer. Bro. Dustin from the church here at Blair brought us some deer backstrap. Kelly Jo sliced it up and marinated it overnight in Dale's steak seasoning and I fried it up Wednesday for lunch. We all three ate it as we pulled it off the grill. It was so good! Thanks, Bro. Dustin for sharing such a great blessing with us. 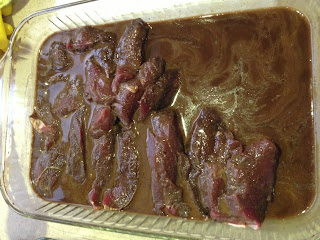 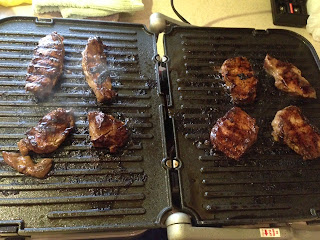 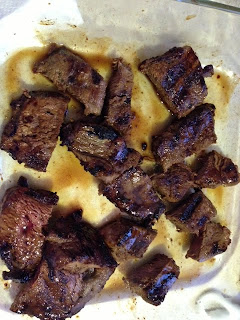 From deer to chocolate. Kelly Jo and Odie loaded me down with chocolate for my birthday. I should be sweet for quite a while. 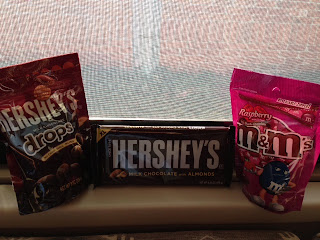 They also gave me beautiful cards and my parents sent one as well. I received calls, texts and emails from all over and two very nice ties from Sis. Esther Richards in Boston. UPS also delivered enough $1 coins to pay the off the BoggsMobile. Well, one of these is not true. I will let you decide which one.

Davy
Posted by Davy, Kelly and Odie Boggs at 8:25 PM